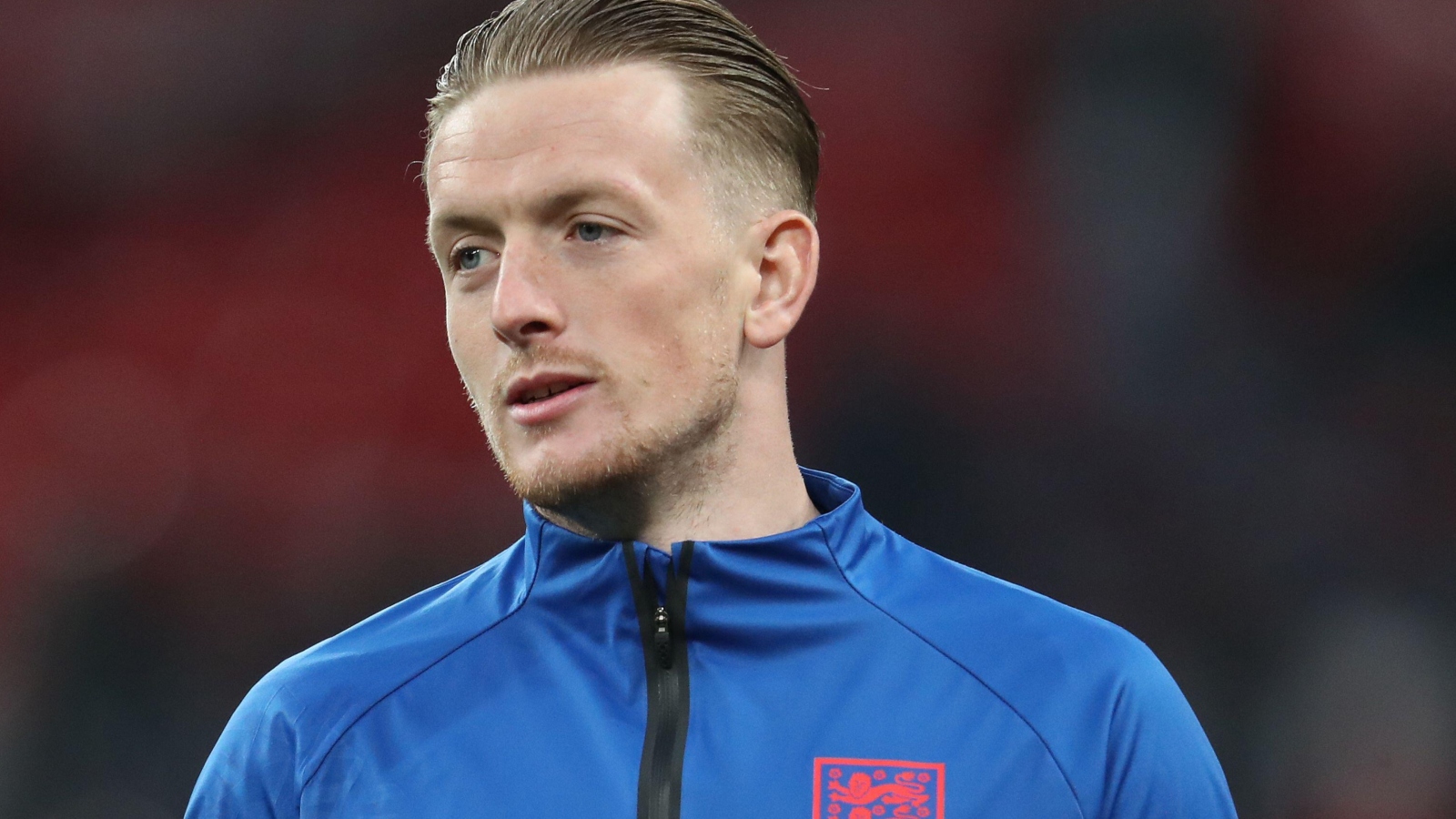 England number one Jordan Pickford believes his side can “beat the best and go all the way” in the upcoming World Cup in Qatar.

Speaking in the build-up to the tournament, which kicks-off on Sunday, Pickford has said England will look to “win every game” they play in a bid to win their first World Cup since 1966.

The Everton ‘keeper has won 45 caps for the Three Lions, and is set to retain the number one shirt for his third major tournament, however, he revealed that as a youngster even playing just once for his national side was his ambition.

“Playing for England was a dream as a kid growing up, any kid’s dream who loves football is to play for England and I have achieved that dream,” said the Everton shot-stopper previewing this winter’s showpiece event with BBC Sounds.

“My next ambition was to be number one for England and luckily, I’ve been number one since the 2018 Russia World Cup.

“Now I’ve got the opportunity to go to my second World Cup, we got beat in the semi-finals last time, got beat in the finals in the Euro’s, so we’ve tasted defeat and now hopefully it’s our turn to go beat the best and go all the way.”

England are joined by Iran, USA and Wales in Group B, a group they head into heavy favourites to win.

However, Pickford has insisted that the Three Lions will take nothing for granted.

“It’s a tough group,” said the Everton star. “Every international side who has qualified for the World Cup has had to come through a tough qualifying process but as England, we want to win every game we play in and take each game as it comes.

“Iran is our first group game, so our sole focus is on them. We are confident of getting out, topping the group and getting into the next round but you can’t look past your opponents in the group, and we will need to be positive and confident to get through.”

England’s opening game with Iran takes place on Monday 21st November, before games against the USA on Friday 25th and Wales on the 29th.

Read More: Who are the favourites for the 2022 World Cup? England remain really quite high on the list