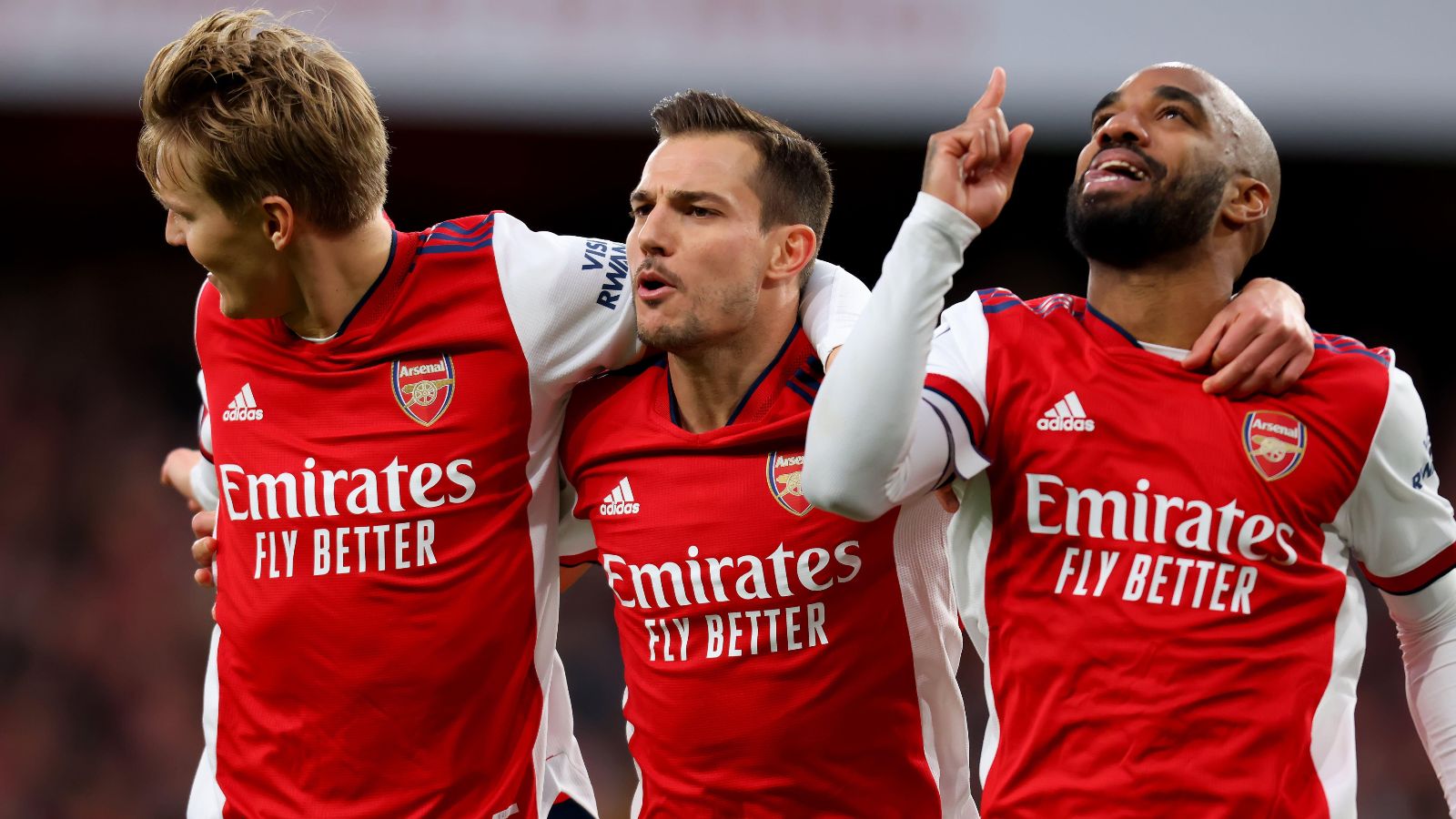 According to reports, Arsenal defender Cedric Soares has ‘no interest in leaving’ the club this summer amid interest from Newcastle United.

It was revealed earlier this week that the Magpies are interested in the full-back. Porto are said to have put in a bid of around €5m for him.

The 30-year-old joined Arsenal in 2020 from Southampton. He signed for the Gunners on loan before his move was made permanent before the 2020/21 campaign.

Soares has played 50 times for Arsenal over the past couple of years. He has started 13 times in the Premier League this term.

His Arsenal contract is due to expire in 2024. Correio da Manha (via Sport Witness) are suggesting that reports linking Soares with a move are false.

They state that this is “speculation” and that the player has “no interest in leaving Arsenal”.

Elsewhere, Arsenal manager Mikel Arteta believes the race for a spot in next season’s Champions League has more “twists and turns” in it with five games left to play.

“I think there will still be twists and turns, we still have difficult matches today,” the Gunners boss said.

“We had two really good results that are putting them again in a really good position and then it’s about doing it again at West Ham.”

Arsenal face David Moyes’ side on Sunday, with the match taking place between the two legs of West Ham’s first European semi-final for 46 years against Eintracht Frankfurt.

They lost the first leg 2-1 at the London Stadium and Arteta’s Arsenal could face a different-looking West Ham side on Sunday if Moyes chooses to rest players for the crucial second leg.

However, despite the number of games on the Hammers’ fixture list as they balance Europe and the Premier League, Arteta insisted that does not concern him.

“They’ve been doing that all season and have been really good in both competitions,” he said.

“They have a big squad as well, they have different options to change their players and still maintain their level. We still have to beat them so I don’t think about that.”