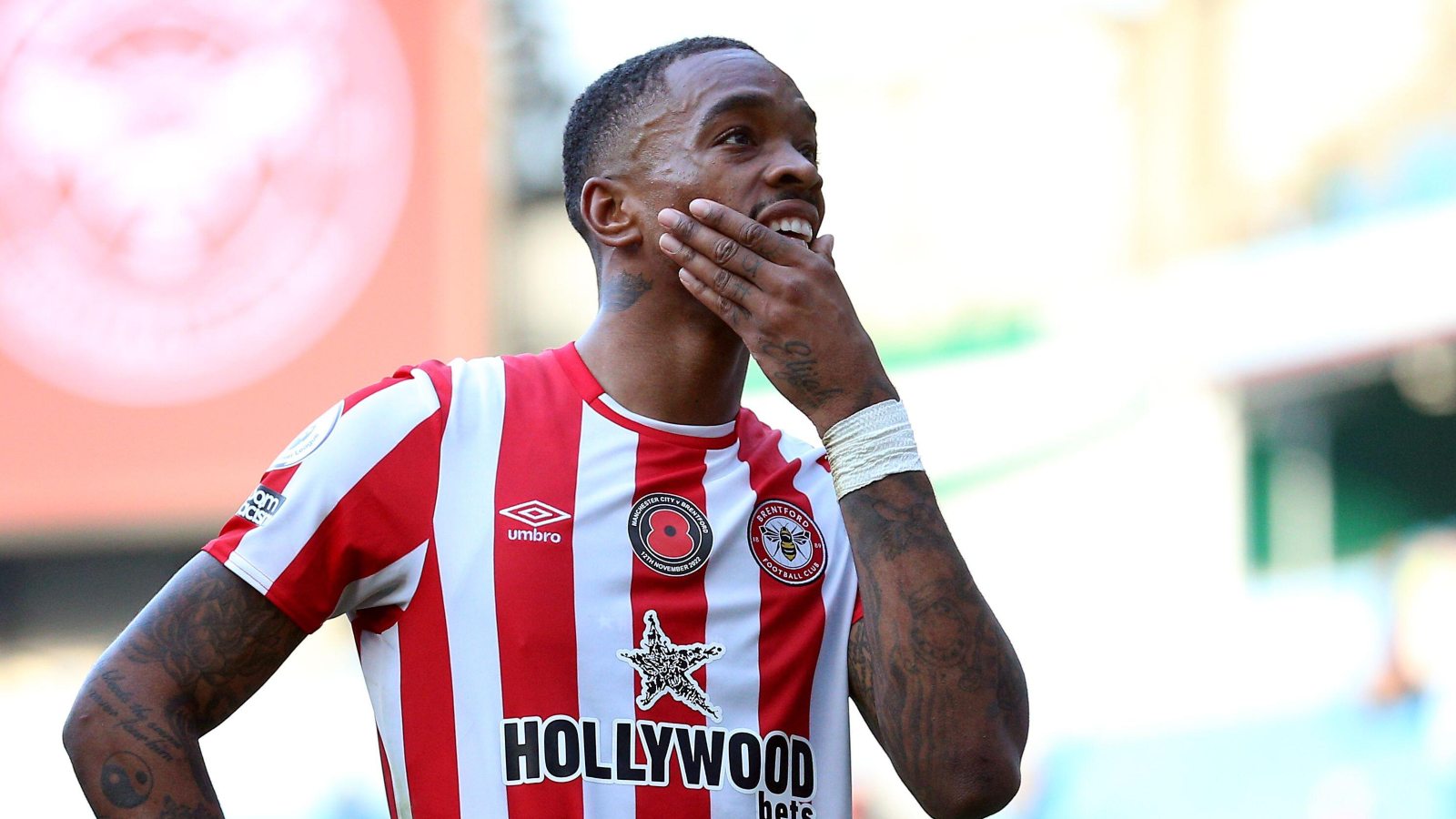 “He’s bang in form, he’s the only English player who’s bang in form. We’ve only got a week, you can’t change someone’s form around in the next four weeks.

“It’s different from the other World Cups, you finish in May, you’ve got three or four weeks of training to get a bit of confidence together.

“He’s the only one who’s really going into this with bundles and bundles of confidence.”

On this occasion the speaker was Paul Merson but it could really have been any one of a dozen pundits who have spent the last two weeks first telling us that James Maddison had to be in the England squad and now telling us that he simply has to start.

There has been a collective loss of memory about England’s other attacking talents as the clamour clouds around this year’s designated cause celebre. Suddenly, an England squad that has reached two major semi-finals in the last four years needs a one-cap wonder to save them from inevitable disaster in Qatar.

Sorry but that is bollocks. Look around. Look at Marcus Rashford, brimming with rejuvenated confidence at Manchester United. Look at Bukayo Saka; if a player in an unexpected Premier League title race with his boyhood club and an assist tally second only to Kevin de Bruyne is not brimming with confidence, then who is?

And look at Phil Foden, largely ignored because he plays for Manchester City, who have neither the fans nor the media cheerleaders to champion his cause. Against Brentford, his sweet finish was his seventh Premier League goal of the season, one more than Maddison from roughly half the number of shots. Unlike Maddison, he is a cog in a well-oiled (usually) title-winning machine rather than the star turn in a back-street theatre.

Foden is simply a phenomenal footballer. He nominally plays from the left for City but most agree that his future lies more central. His control in tight areas is exceptional, his finishing is sublime and his vision is second only to De Bruyne’s. And he is only 22 years old. He will only get better. This is not a purple patch but the form of a generational talent and England are bloody lucky to have him.

There was little that went perfectly for City against a stubborn, brilliantly organised and dangerous Bees side but there was absolutely nothing wrong with the performance of Foden – always the most likely to open up the game with a change of pace – on a day when Erling Haaland looked rusty and De Bruyne seemed more than a little desperate.

City had not dropped even a Premier League point at the Etihad against a non-Big Six side in over a year but this was a spectacular performance from Brentford, who defended in numbers but broke in numbers too, with Ivan Toney providing the kind of focal point that will spark renewed and largely pointless talk of whether he should be on the plane to Qatar along with Maddison and Foden.

He is undoubtedly an excellent striker playing at the peak of his powers but we know from past tournaments that being the back-up striker to Harry Kane is one of the least important jobs in the squad.

Aerial presence, pace, finishing, intelligence; Toney suits this Brentford side to an absolute tee, thriving off set-pieces and counter-attacks. We will never know if he would have thrived in Qatar with England but it’s worth remembering that his competition for a place was the equally impressive Callum Wilson and not any of the excellent attacking midfielders and wingers that will be on the plane with the Newcastle striker.

Among those excellent attacking midfielders will be a buoyant Maddison but also Rashford, Saka and Foden, who might do well to remember that there was little more he personally could have done to stop City falling behind in the Premier League title race. The World Cup might actually be a welcome distraction.