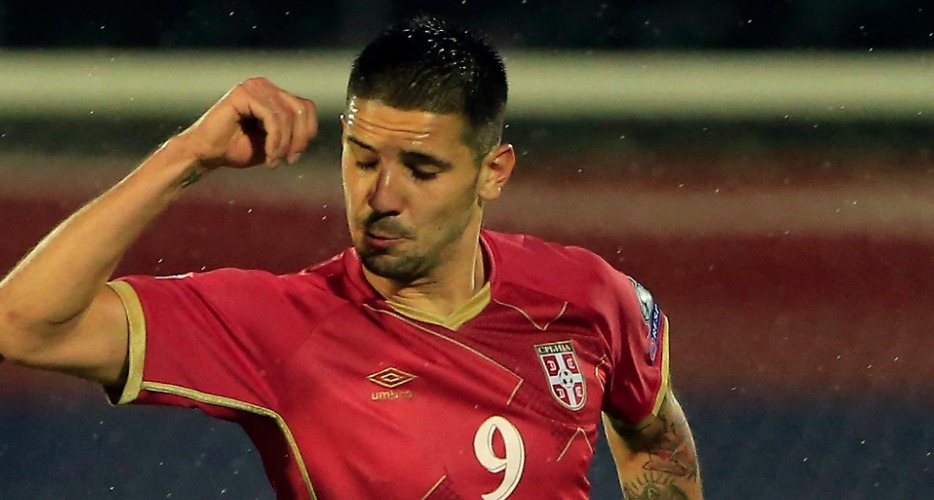 Branislav Ivanovic was forced to break up a fight between Aleksandar Mitrovic and Nenad Tomovic on international duty for Serbia, according to reports.

Nemanja Matic has threatened to quit Serbia due to the attitude of his team-mates, and now media outlet Novosti has reported that Mitrovic and Fiorentina defender Tomovic nearly came to blows after the national team’s 4-1 defeat to the Czech Republic on Friday.

Mitrovic started the game on Friday and was booked before being substituted in the second half. According to the Serbian website, Mitrovic and Tomovic engaged in an argument at half-time of the friendly clash with the score at 1-0.

The two team-mates were reportedly debating over who was to blame for conceding the goal, before Ivanovic and a member of staff stepped in to diffuse the situation.