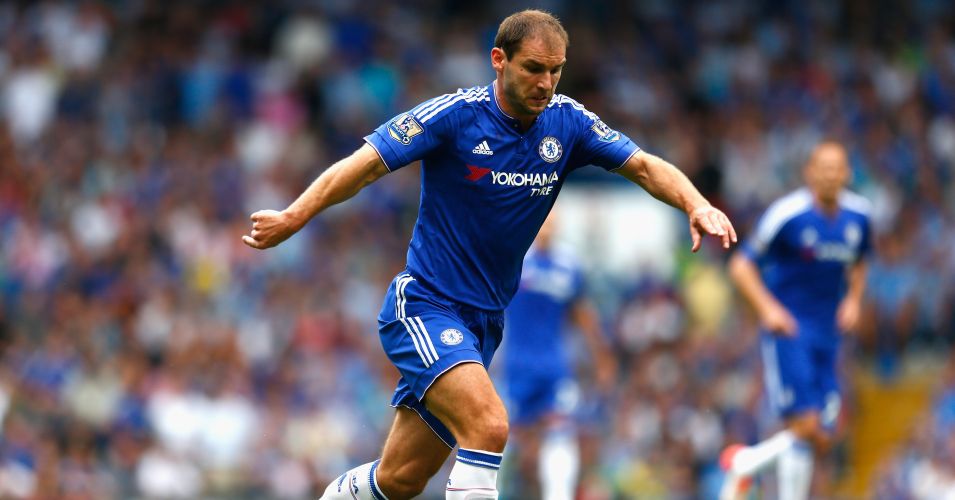 Branislav Ivanovic believes Chelsea are not playing as badly as results suggest despite picking up just four points from five games.

The Serb’s own form has been nothing short of abysmal, beginning the season with a nightmare against Swansea winger Jefferson Montero and barely getting better.

The Blues’ 3-1 defeat to Everton on Saturday was their third defeat in five games and Ivanovic is hoping Jose Mourinho’s men can take a step in the right direction.

The 31-year-old right-back told Chelsea TV: “We need one big win to come back to our way.

“We are not playing as badly as the results are showing but we have to wake up.

“I think at the moment we are being punished for all our mistakes. The only way we can change is to work hard and be ready for the next game, so it is like a final and we have to play like a final.”