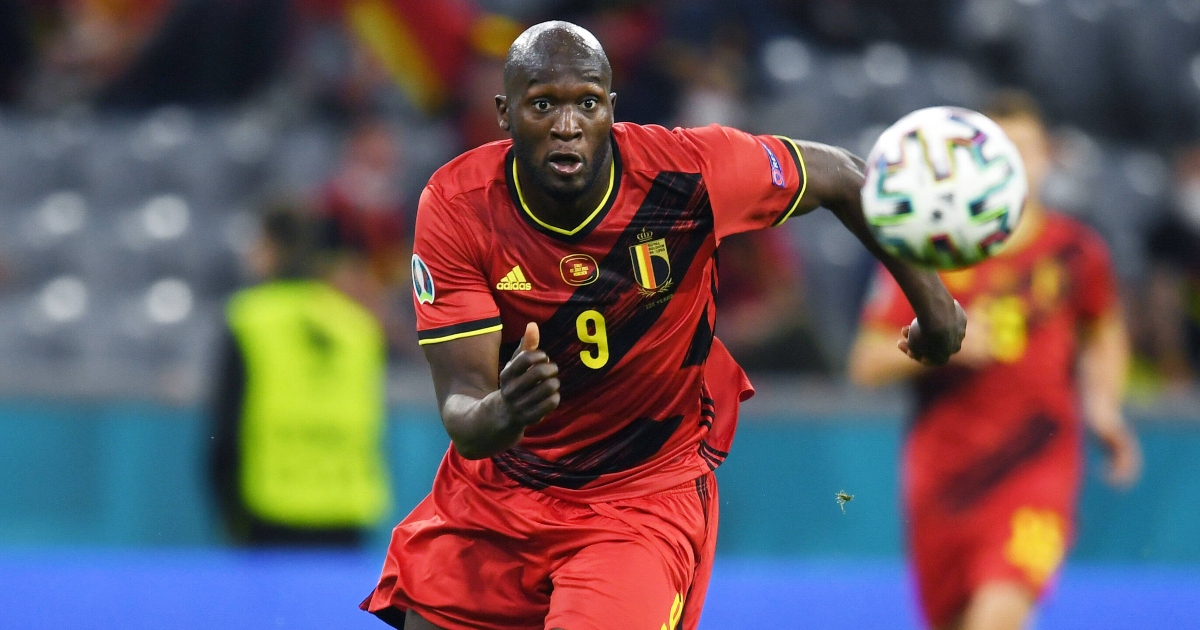 Belgian superstar Romelu Lukaku claims he is “a new version” of the player he used to be and is looking forward to challenging for the Premier League title after his £97.5million transfer to Chelsea.

Lukaku made the move from Inter Milan last week, returning to Stamford Bridge after leaving the club in 2014.

The Blues had been targeting a new striker since the start of the transfer window and were initially keen on Borussia Dortmund’s Erling Haaland.

However, their attention changed to Lukaku and they quickly got a deal done for the 28-year-old, signing him on a five-year deal.

In his first interview since travelling to London, the former Everton man discussed how his game has improved over the years: “I just feel more complete; I’ve tried to master all the facets that a striker needs and I just want to keep improving on the small details all the time and keep improving on my strengths as well,” he told the club’s official website.

Back in the building! @ChelseaFC pic.twitter.com/wcAXdnIhzZ

“I just want to try to help the team win and be available for the manager as well as for my teammates.

“I want to make sure that they feel comfortable and they can lean on me in whatever situation we’re in.

“The two years in Italy helped me master all the facets of the game for a striker and now I’m ready.

“I’m a new version of that player from before. I’ve evolved and the team that I’m joining is a very strong team so now we just have to prove it on the pitch by challenging for the Premier League.”

Lukaku is confident he can play any role his new boss Thomas Tuchel asks of him, saying: “The conversation was really clear from him, that he wants me to be a presence and a leader in the team.

“I have to just use all my abilities to make sure I can help the team as much as possible.

“My role will depend on what the game plan is and what the boss wants me to do.

“I like the system that we play and I’m very flexible.”