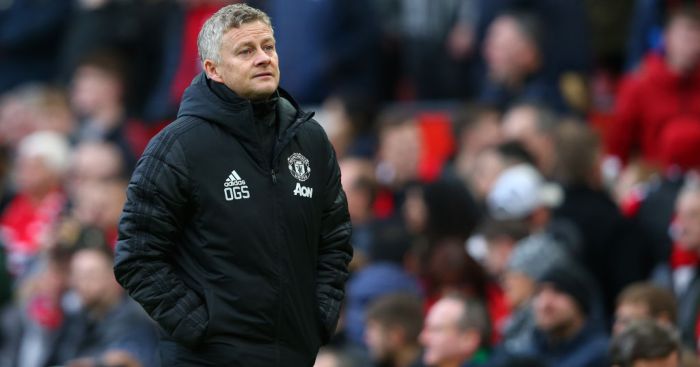 Former Manchester United defender Paul McGrath says he has “figured out what is wrong with” the club at the moment.

United have a chance to climb up to seventh in the Premier League table on Sunday when they face Brighton at Old Trafford following an inconsistent start to the season.

There have been rumours that United have lined up other managers to replace Ole Gunnar Solskjaer but those reports seem to be unfounded so far.

McGrath wrote in the Irish Independent: “It took a while to come to me – but I’ve finally figured out what is wrong with Manchester United right now. Nobody is afraid of playing them anymore!

“There was a time when a team facing the Red Devils would go out to do their best, but if they shipped a 2-0 loss, well, it wouldn’t be too bad and who are we playing next week? Can we get three points then?

“Who fears facing Manchester United now? Bournemouth certainly didn’t last weekend when, after a slow start, they looked like the better team throughout the match.

“Bournemouth, I mean Bournemouth, with all due respect to them, they should not be troubling Manchester United, the biggest football club in the world.

“Manchester United are, this morning, 18 points off the pace in the Premier League.

“We’re not yet a third of the way through the season, so there is a chance that United, if they carry on like this, will finish the season 50 points or more behind Manchester City or Liverpool.

“Now that won’t happen. But will United be 35 points, or more, behind the Sky Blues or the Scousers next May?

“You’ve got to say there’s every chance of that coming to pass, that’s how bad things are at Old Trafford right now.”