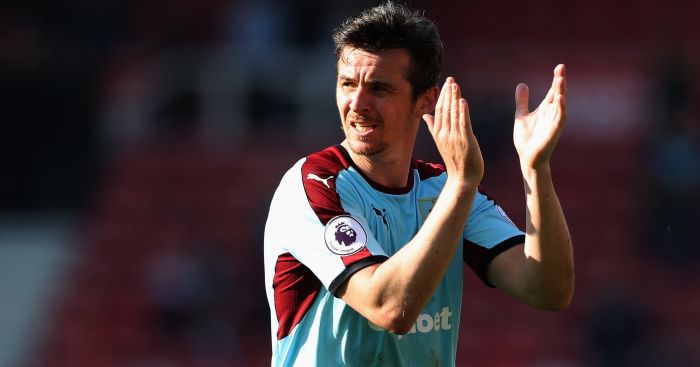 Joey Barton claims the one thing all footballers have in common is their love for betting, while he has revealed that some of the bets he has witnessed have been “scary”.

Barton is currently serving an 18-month ban from football after he placed 1,260 bets on football matches over a seven-year period.

However, the former Newcastle and Manchester City midfielder says he isn’t the only player that likes a big bet.

“One thing footballers have in common is they love betting, because they’re competitors,” Barton told the Sunday Times .

“I was an outlier on volume but there’ll be outliers on wagers staked. I’ve been in dressing rooms with players, where they’ve a hundred grand staked on mad stuff. On one bet. Scary. A lot bet massive figures.

“I’ve seen players who’ve played in World Cups go out on the pitch and not get anywhere near as much of a buzz from that, or scoring goals, as from betting on the horses.

“There are many ways to beat the system. I didn’t think I was doing anything illegal. We all know things that are bad for us yet we still do them.

“From my perspective, it wasn’t fixing and I was only doing what lots of others around me in dressing rooms were doing and openly discussed.”