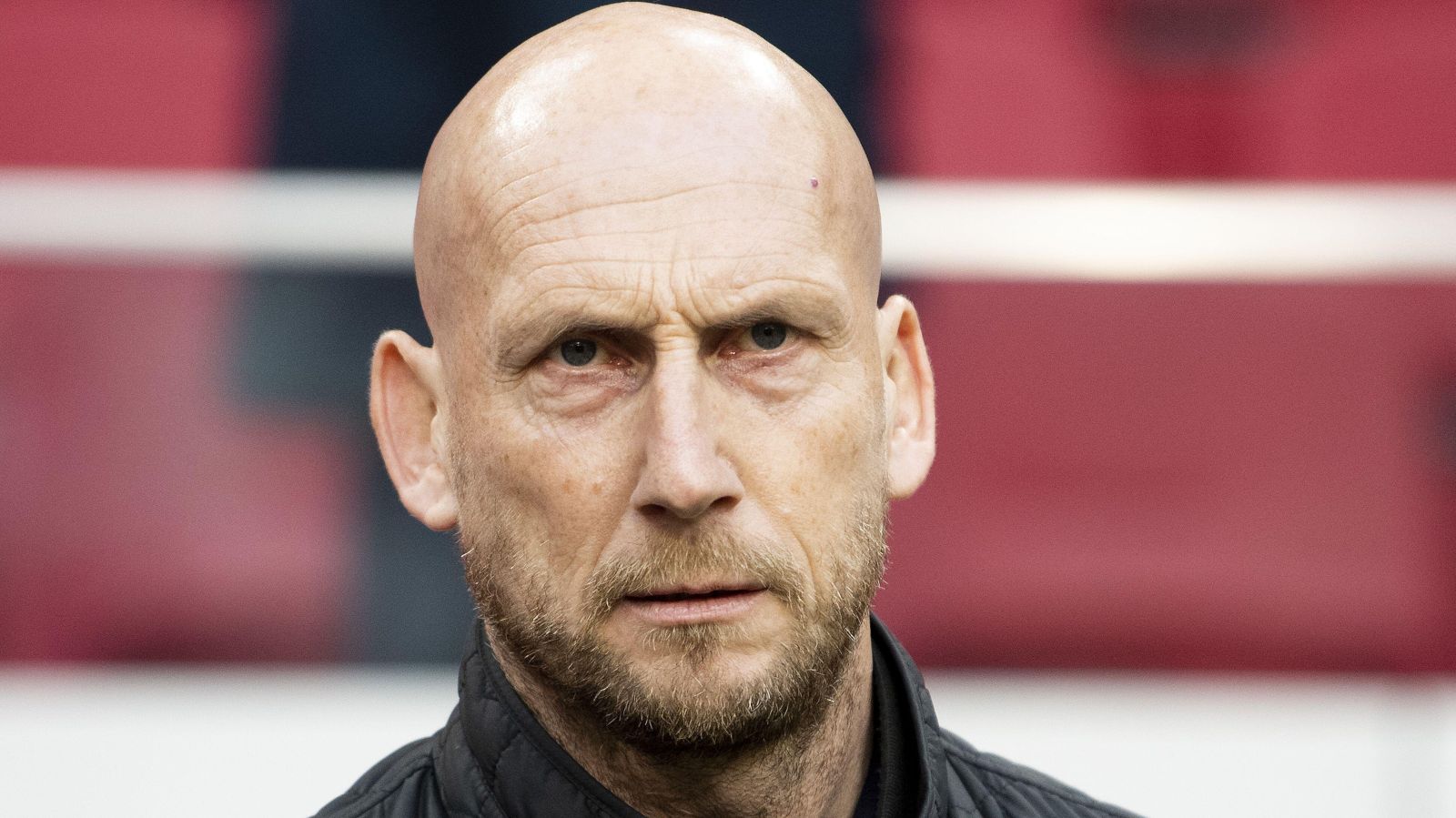 Jaap Stam is hoping that England international Harry Maguire will be a “totally different player” next season under new manager Erik ten Hag.

This will be a summer of change at Man Utd with Ten Hag coming in to become their new permanent manager. Several players are also preparing to leave.

Rangnick has struggled to change United’s fortunes on the pitch, with them set to miss out on the Champions League. He will be expected to make a greater impact in his consultancy role.

Stam, a key member of Man United’s 1999 treble-winning side, hopes his compatriot gets the backing required to turn things around as he makes the move from Holland to the Premier League.

“At the moment they’re struggling,” the former Holland international told the PA news agency. “You see that it’s not going to go how everybody wants them to go, to play.

“You feel that – and that’s me being in Holland the majority of the time – everybody around the world is talking about United, how they’re playing and what they’re doing and that they want to have success.

“Erik has been doing well in Holland and everybody knows that as well. That’s why he got the job at United of course.

“We also need to understand that in the league in Holland the quality of the majority of teams is a lot less than how Ajax is but still you need to produce, so that’s still a very good thing that he’s done.

“Now he’s been given the chance to try to do the same at United and hopefully he can do.

“But he understands, and he knows as well, that the Premier League is totally different – the people, the press, the expectations, the pressure – to how it was in Holland.

“For him that’s going to be a learning curve but it’s very important that the club and the owners are backing him up in terms of personnel.

“United have got good players. Yeah, some of them might need to go but they need to bring in several other players as well, so they can get unity within that squad, play in a certain way.

“The philosophy in how he wants to play is of course very important. That’s why they chose Erik. Hopefully he can show that.”

A number of senior players will leave when their deals expire this summer, while the future is unclear over many others.

United skipper Maguire’s position has been widely debated but Stam believes Ten Hag’s arrival could spark a revival in the world’s most expensive defender.

“I still think Harry is a good player, is a good defender,” the former centre-back said.

“You need to understand, every player – and I’ve had it myself as well – goes through rough spells that he’s having a hard time, the confidence is a bit low, he’s not feeling well, making mistakes.

“But when you cost 100 million and you’re making a mistake, yeah, the pressure on you is a lot more than when you’re costing a few quid.

“He’s played this season good games as well. Having this season now and maybe a new coach coming in, having a fresh start, (he will be) learning a lot from this season as well and what he’s done and what he needs to do.

“Does he need to make a change or not? Maybe having different players next to him or in front of him can help him out as well in terms of feeling more confident, so maybe next season you’ll see a totally different player.”

Stam also thinks there is upturn in fortunes for Donny van de Beek, who he worked with when coaching Ajax’s Under-23s and Ten Hag knows even better from their successful time together in Amsterdam.

“There is a talent and everybody has seen that as well,” Stam said of the midfielder, who is ending the season on loan at Everton. “We all know that.

“The only thing is that a talent needs to get confidence. That’s for everybody.

“Every player needs to have confidence otherwise it’s difficult to perform. But that’s also for Donny.

“The other thing is that, yeah, you could put Donny in there and then thinking ‘OK, he’s going to produce’, but he also needs to have players around him who will make life easier for him as well to produce.”

United’s frustrating season comes to a close at Crystal Palace on May 22 – the day after Stam lines up for a legends team against their Liverpool counterparts at Old Trafford raising money for the Manchester United Foundation.

“That makes it extra nice to play Liverpool and hopefully they turn up as well with a good side, with players that we faced as well back in the day,” he added.

“Everybody’s looking forward to that. If you can make choices about who to play, then I think everybody would have said Liverpool.”