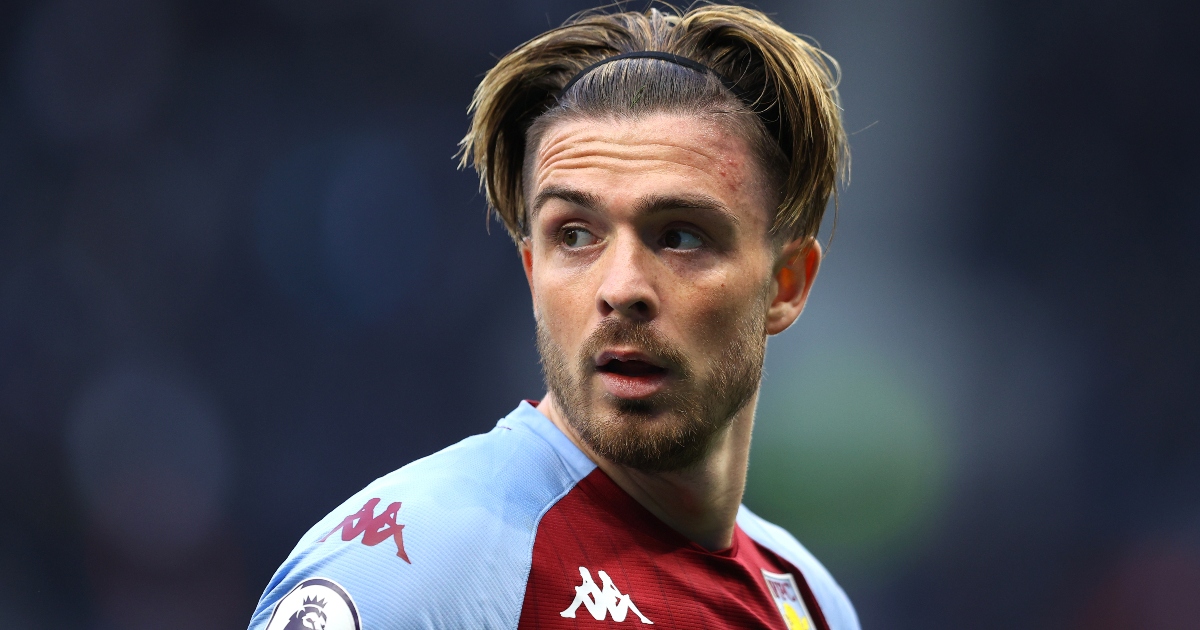 Manchester City’s £100m bid for Jack Grealish is set to be accepted by Aston Villa, according to reports.

Grealish, 25, has been tracked by City since the start of the Euros, with a formal offer finally materialising last week.

Pep Guardiola is a huge admirer of the playmaker, who has been a talismanic figure for Villa since their promotion to the Premier League in 2019.

FEATURE: Breakout: One fringe player per club who could emerge

Born and bred in Birmingham, he is adored by the fanbase, and with Villa having struggled in his absence last season, doubts have been aired as to whether the hierarchy would sanction his departure.

According to Sky Sports, though, Villa are willing to let Grealish leave, with City’s record-breaking £100m offer ‘expected to be accepted’.

The deal would make Grealish the most expensive Premier League recruit of all time, eclipsing the £89m Manchester United paid for Paul Pogba in 2016.

All that is left, the report adds, is for Grealish to agree to the move, with previous reports having suggested he was ‘having second thoughts’

Cesc Fabregas has warned that the England international could face heavy competition for a starting place at the Etihad.

“In the specific case of Grealish, this has been his first big season where everyone outside Aston Villa talks about him,” he told The Telegraph last month.

“I don’t know what his future will be. But there could potentially be a big move for him, so he needs to show he is ready for any situation.

“If he did move to a Manchester City or Manchester United, nobody will guarantee that Jack Grealish will start every single game and these kinds of clubs will be looking to see that he is ready to compete.”

Peter Crouch, on the other hand, is right behind the move and would love to see it happen.

“I’ve heard the rumours, Jack is a top player, I just absolutely love watching him and I think he’d be a perfect fit for Man City,” he told talkSPORT.

“He’s someone who enjoys taking the ball and with his confidence, I just think he’d slip straight in there. If that is the case and he goes there, I think it’s a great signing for City.”