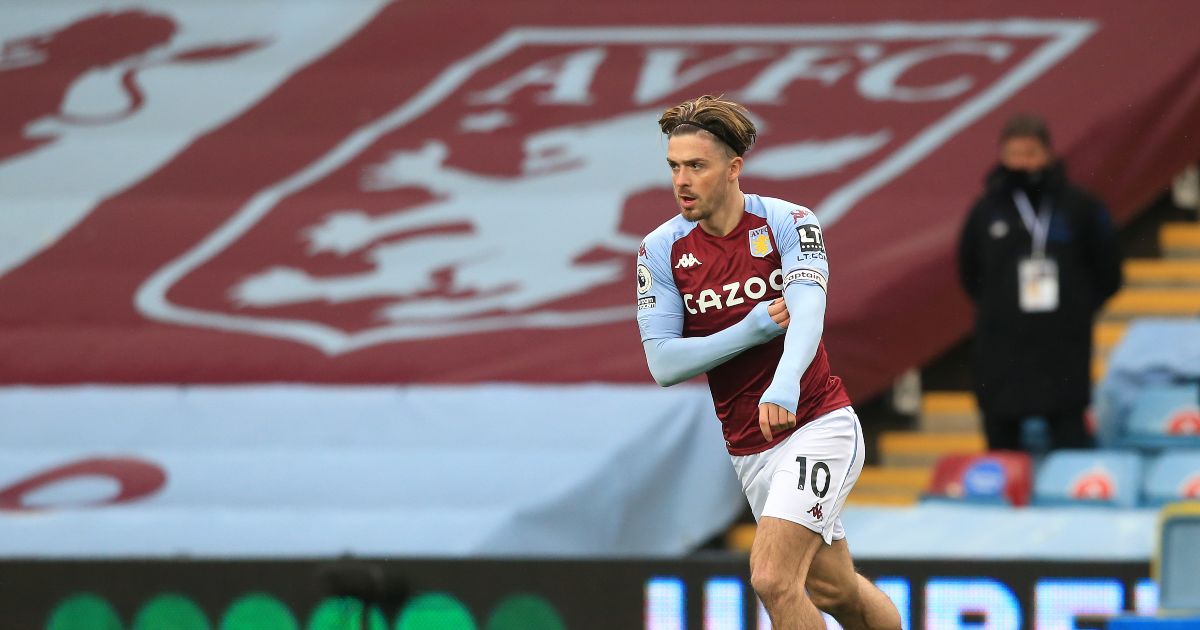 After the ceremony ended and the crowds had dispersed, Matt Damon found himself alone in the silence, staring at his Oscar, struck by a profound realisation of the emptiness and futility of awards. “I suddenly had this kind of thing wash over me,” he told Graham Norton in 2015, “where I thought, ‘imagine chasing that and not getting it. And getting it finally in your 80s or your 90s with all of life behind you and realising…what an unbelievable waste.'”

Damon’s epiphany that external validation from winning awards “can’t fill you up” is an important lesson. Our culture is built on furious individual yearning, on climbing ladders and competing with rivals. Capitalism depends upon this ambition, and while it can be a noble pursuit, there is no doubt it leaves the vast majority of us feeling inadequate; our self-worth measured by job status, bank statements and social standing. And it never feels enough.

Clearly there is far more to life than that, but as Damon suggests it can be incredibly difficult in a hyper-competitive world not to crave what your industry considers the pinnacle of worth, even when it is meaningless. Hence winning an Oscar can feel incredibly lonely.

Over the next few years Jack Grealish can win several Premier League trophies and probably at least one Champions League title. He has the ability – and the offer on the table from Manchester City – to tick all the boxes of the ideal football career. But it is easy to get lost among expectations and desires that are applied externally; to listen and perform unthinkingly in accordance with the supposed truths of the industry – namely to ‘win silverware’, and to ‘play at the highest level’.

It is harder to stop and ask why this must always be the goal. The most obvious explanation for its prevalence is that making it through the cruel and cut-throat academy system requires searing ambition and something upon which to hook it: a need to be the best and win the top trophies. Since 99% of professional footballers hop across national borders and between clubs in their pursuit of reaching the top – making their goals particularly individualised – it makes sense that opportunities to play Champions League football are impossible to resist.

But Grealish is in the 1%: as captain of his boyhood club there is an emotional, familial and frankly more meaningful reason for playing football that ought to trump the mechanical pursuit of climbing an industry ladder.

If he moves to Man City, Grealish will win everything. He will play alongside some of the best players in the world, statistically achieving far more than if he remains at Aston Villa. But he must think deeply about the likelihood of playing in just 70-80% of games and, more importantly, think deeply about how it will really feel to lift the Champions League in a City shirt. Once the post-final party is over, Grealish may find himself sat at home, with the medal around his neck, feeling something of the existential fear that struck Matt Damon 25 years ago.

In other words, there is a very real possibility that winning multiple honours with Man City would feel empty in comparison to even minor glories at Villa Park, because Grealish has something that every eight-year-old dreams of and almost nobody in the history of the sport has attained: truly legendary status at the club they have always loved.

In the Premier League era arguably only Alan Shearer and Steven Gerrard have been gifted this position, and both players have repeatedly said turning down bigger offers (from Manchester United and Chelsea respectively) was the best decision they ever made.

And this isn’t just a case of staying loyal to your team; this is about legacy-building. Should Grealish turn City down – should he ignore the inherited expectations, should he reject the pressure to do what he is ‘supposed to do’ – then he faces the very real prospect of taking Villa into Europe from the brink of bankruptcy (Villa faced administration and semi-permanent consignment to the Football League when Dean Smith arrived midway through the 2018/19 season with the club in mid-table).

The club’s meteoric rise under Grealish’s captaincy means it is no exaggeration to say he is close to overtaking Paul McGrath as the club’s greatest ever player, and since Villa’s billionaire owners have a good chance of making Villa into a super-club over the next five-to-ten years, Grealish’s stature at Villa would only improve with age.

In one timeline Grealish retires with a trophy cabinet full of medals, among a large number of Man City players to have collected honours in the 21st century, and looking back on a fine career as one of the top 100 Premier League stars: a job well done.

But in another timeline, he spends his retirement going to Villa Park as a fan and is mobbed by his fellow supporters as he walks past the Jack Grealish statue. He lives the rest of his life adored in his home town for being the man who dragged Villa away from the cliff edge and laid the groundwork for their rise into the elite. All of this is a genuine possibility for a once-in-a-generation talent given the absurd fortune of playing for the team he loves.

There is, of course, more to life than reaching the top of your profession; more to happiness than the manic ambition demanded of us in our school days and into adulthood. The obvious thing for Grealish to do is follow the well-worn grooves: go to Man City and win silverware. But years from now, sat quietly on his own, staring at a Champions League winners medal having given up the childhood dream at Villa Park, Grealish might just find himself thinking: what an unbelievable waste.