Home All The News Grealish on Man Utd links: ‘You’ve got Bruno anyway!’ 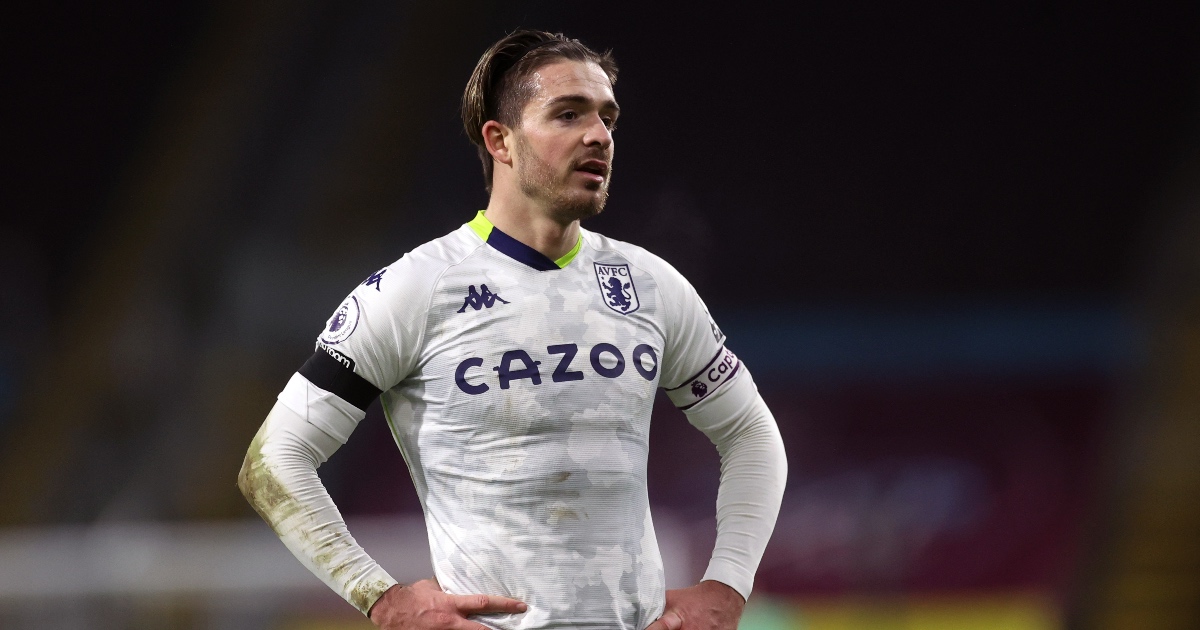 Jack Grealish has reacted to rumours linking him with Man Utd, saying they don’t need him as they’ve ‘got Bruno Fernandes anyway’.

The Aston Villa star has been heavily touted with a move to Old Trafford in recent months.

F365 Says: Did Dean Henderson have his ‘Mata moment’ in Man Utd draw?

Pinero also claimed that Grealish had the best touch in the Prem, to which Grealish responded: “That’s not true. I do some alright touches but you need to put a bit of respect on Bruno and Kevin De Bruyne.”

Grealish has been one of the Premier League’s best players this campaign.

His record of six goals and 12 assists in 22 league matches has helped Villa to challenge for a top six place.

The Englishman is a boyhood Villa fan and has denied rumours that he will leave the club in the past.

He is proving to be a top performer for England now that he’s being given his chance by Gareth Southgate.

However, the player could be tempted to move in search of trophies and individual awards.

He said: “I love the player, but if he was doing this at Man Utd, Liverpool, Man City, one of the top clubs, then he’d be up there. He’d possibly be top three [in the league].

“There is no pressure on Villa. If he is at a top club then he needs to win every week. He needs to leave Villa to prove that [he is a top player].

“He is capable of doing it, but there will always be a doubt until you do it.”

The Red Devils could return with a huge £80million bid this summer to tempt Villa into selling.