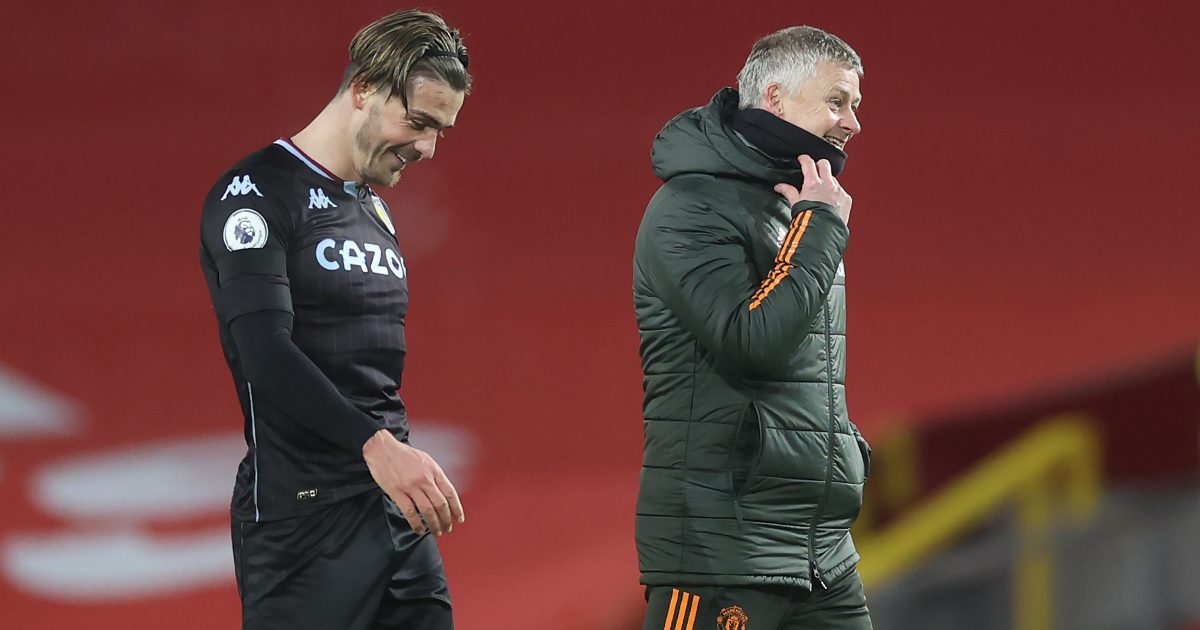 Grealish’s last couple of years at the Villans were superb. He shone for them in 2019/20 as he helped them stay in the Premier League.

The midfielder was linked with a move to Man Utd that summer but this did not come to fruition as he remained at Villa for another year.

The Englishman was involved in 19 goals from his 27 appearances for Villa last season. This led to Man City splashing out £100m to sign him ahead of the 2021/22 campaign.

The 26-year-old has told The Telegraph that he was close to a move to Manchester United:

“I was really close to going, but nothing happened in the end. We played United in a pre-season game on Saturday and I wasn’t supposed to play in a cup game at Burton. But after the United game I said to Purslow and my agent [David Manasseh] ‘if I’m not leaving, I’ll sign my new contract’.

“I went in with my dog on Tuesday morning, signed the deal, and played later that day. We all agreed on the clause and if any team hit that, it’s a win-win because it means I’ve had an unbelievable season and Villa got £100 million.”

Grealish went onto say that he has “so much more to give” for Manchester City:

“I’ve found it a lot more difficult than I thought I would, adapting to a different manager and team-mates. At first I thought I’d have more of the ball. Get more assists and goals but it doesn’t work like that at all. I’ve had nowhere near as much of the ball as I used to get at Villa.

“I wouldn’t say I’ve struggled, but I found it hard to get used to at the start. I’ve not had the assists and goals I got last season, but I’m never one to doubt myself.”