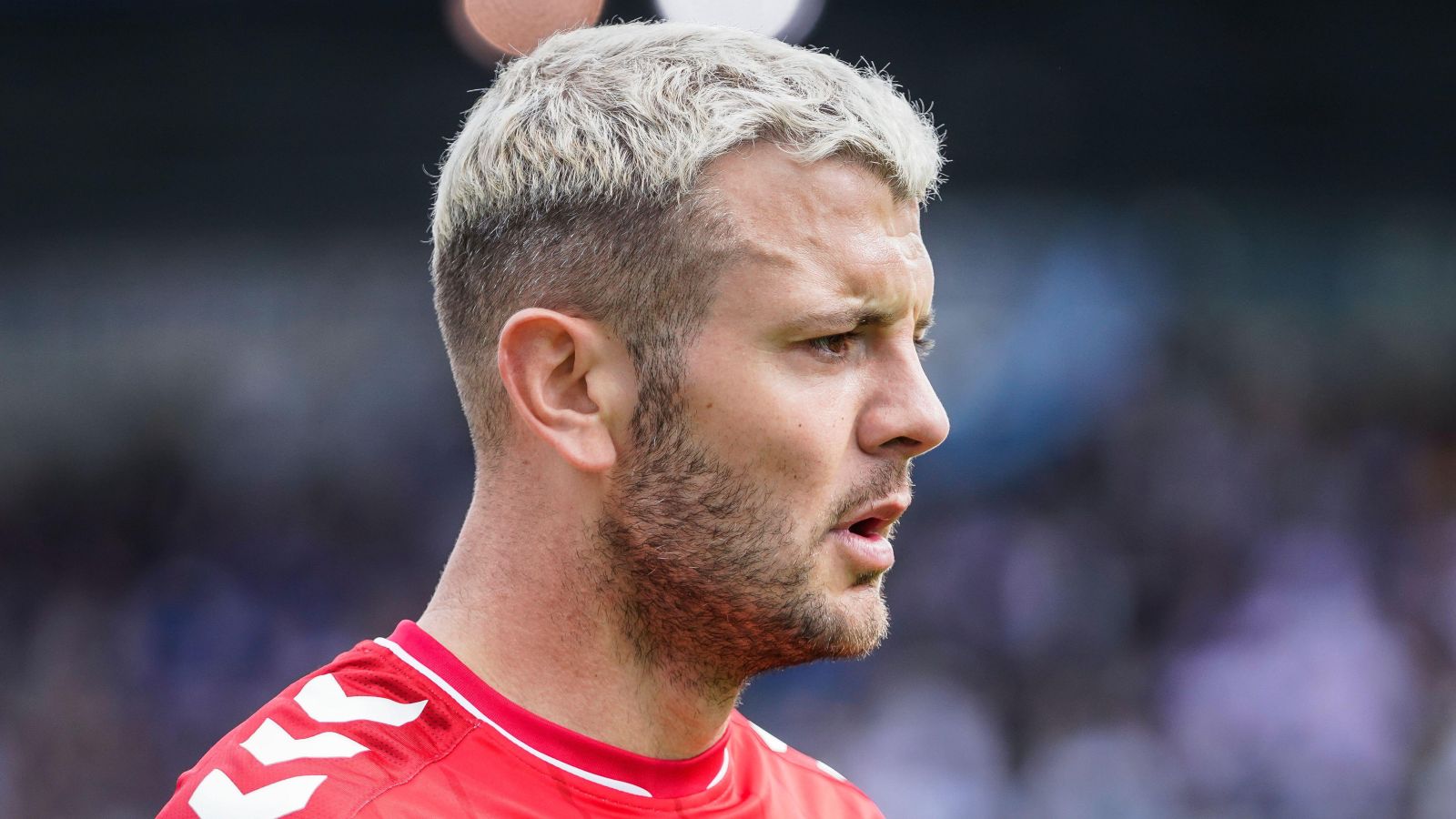 Jack Wilshere has revealed that Arsenal were “disappointed to lose” USA teenager Yunus Musah before he could make an impact for the Premier League side.

The 19-year-old spent seven years at Arsenal between 2012 and 2019 but he left before he could make a senior appearance.

When he was 16, he left Arsenal to sign for La Liga side Valencia. He has been a key player for the Spanish side in recent years as he has already played 82 times for them across all competitions.

Musah represented England at youth level but he has opted to play for the United States in the senior ranks.

He has been capped 20 times and he is set to start against England on Friday evening.

The teenager will come up against Bukayo Saka, who is set to start for The Three Lions after he shone against Iran.

Ahead of this game, Wilshere has discussed Musah’s exit from Arsenal.

“There is young Yunus Musah in midfield, who really looks the part even though he does not turn 20 until next week,” Wilshere told The Sun.

“We had him at Arsenal from the age of nine until he was 16, when he moved to Spain for family reasons and joined Valencia.

“He is a well-travelled lad, having lived in the USA and Italy too — that helped his football education.

“My assistant coach with the Arsenal Under-18s, Adam Birchall, always tells me what a good player he was in our academy — and how they were disappointed to lose him. But that’s life.

“We’re delighted that our academy has turned out such a talented player and wish him all the best, though perhaps he can take it easy [against England]!”

“The USA’s Chelsea attacker Christian Pulisic can be a real menace when he’s on his game but England should have enough answers to land their second win,” Wilshere added.

“Christian Pulisic may not have been a huge success at Chelsea but there are times when he can turn it on.

“He’s been a bit unlucky at Stamford Bridge. He was signed under Maurizio Sarri — but never played for him because he was loaned straight back to Dortmund.

“Then, when he moved, he had a new manager in Frank Lampard, then it was Thomas Tuchel, who he had at Dortmund.

“But they never seemed to click at Chelsea — and now he’s got Graham Potter.

“So he’s had four bosses, and we’ve had Covid in that time too, so he has never had a chance to settle.

“I’ve got a few mates who are Chelsea fans, they were excited when he signed — and they still believe he can come good. He has the talent.

“I was very impressed with the USA’s Juventus star Weston McKennie. In the draw against Wales.

“He was a key man in their midfield and England will have to be on their toes.

“He’s strong on the ball and also has a few tricks up his sleeve.”