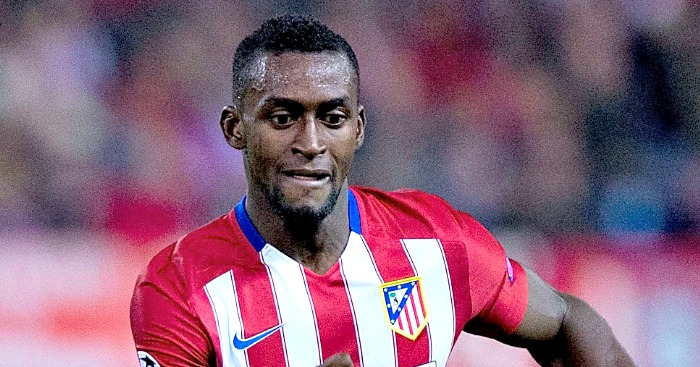 Martinez had been linked with Chelsea during the January transfer window, while the striker has been a long-term reported target of Arsenal and Tottenham, but the Atletico Madrid forward finally sealed his move on Monday.

The 29-year-old Colombian has moved to Guangzhou Evergrande on a four-year deal, moving from Atletico Madrid for a record fee in Asian football.

Martinez scored only three goals in 21 appearances since joining Atletico from Porto in summer 2015, and the forward has now followed former Chelsea midfielder Ramires to the Chinese Super League.

“Thanks to my teammates, the coaching staff and the people working at the club for the trust they had in me and the effort they made so I could come here,” Martinez told Atletico’s website.

“It has been an honour for me to be a part of this club, but I think the time has come to start another stage in my career. We have talked a lot in the last days and we have agreed that this is the best for all of us.”

In other news, Yaya Toure is reportedly being offered a deal from a Chinese Super League club worth £30million a year – or £576,923 a week. Christ.