Home All The News Hamann: Sancho ‘the best winger in world football’ 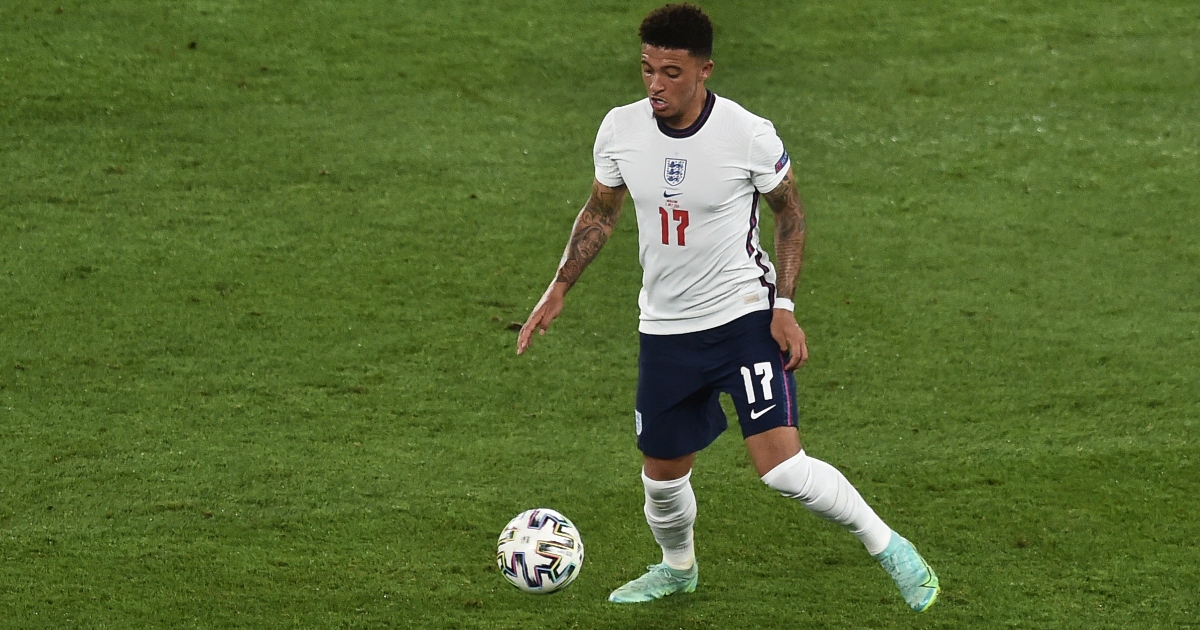 Former Liverpool midfielder Didi Hamann has hailed Jadon Sancho as “the best winger in world football” following the completion of his move to Manchester United.

The return to Manchester has been a long time coming, with United narrowly missing out on an acquisition last summer after failing to agree on a transfer fee with Borussia Dortmund.

This time around, though, the German outfit would sanction a £73m deal, providing Sancho the chance to make his mark in the Premier League after tearing up the Bundesliga.

FEATURE: Five reasons for Spurs to be cheerful – even if *he* leaves

The 21-year-old racked up 37 goals and 47 assists across his last three campaigns, and is credited by Hamann as a player who raises the game of others as he “pulls defenders out of position”.

The German told the Racing Post: “It’s a big season for Ole Gunnar Solskjaer and Manchester United too and I expect Jadon Sancho to be a star at Old Trafford.

“I’ve rarely seen a winger who can beat his man so easily, he drops the shoulder and just walks past defenders.

“Sancho could galvanise the likes of Marcus Rashford and Paul Pogba at United too. Having watched him in the Bundesliga, he makes other players better, creating chances and pulling defenders out of position, and we saw glimpses of that in England’s quarter-final win against Ukraine at Euro 2020.

“I was surprised that he was on the periphery of that tournament, he would be my first choice as a manager.

“In my view, not only is Sancho England’s best winger, he’s the best winger in world football and United fans should be very excited about his return to Manchester.”

Sancho will recognise a few familiar faces upon his arrival at Old Trafford, having befriended Luke Shaw, Rashford and Harry Maguire on international duty.

The quartet were part of the England squad that made it to the final of Euro 2020, though Sancho would miss a costly penalty in the shootout against Italy and, along with Bukayo Saka and Rashford, was later racially abused by supporters.

“I’m not going to pretend that I didn’t see the racial abuse that me and my brothers Marcus and Bukayo received after the game, but sadly it’s nothing new,” he said on Instagram. “As a society we need to do better, and hold these people accountable.

“Hate will never win. To all the young people who have received similar abuse, hold your heads up high and keep chasing the dream.”