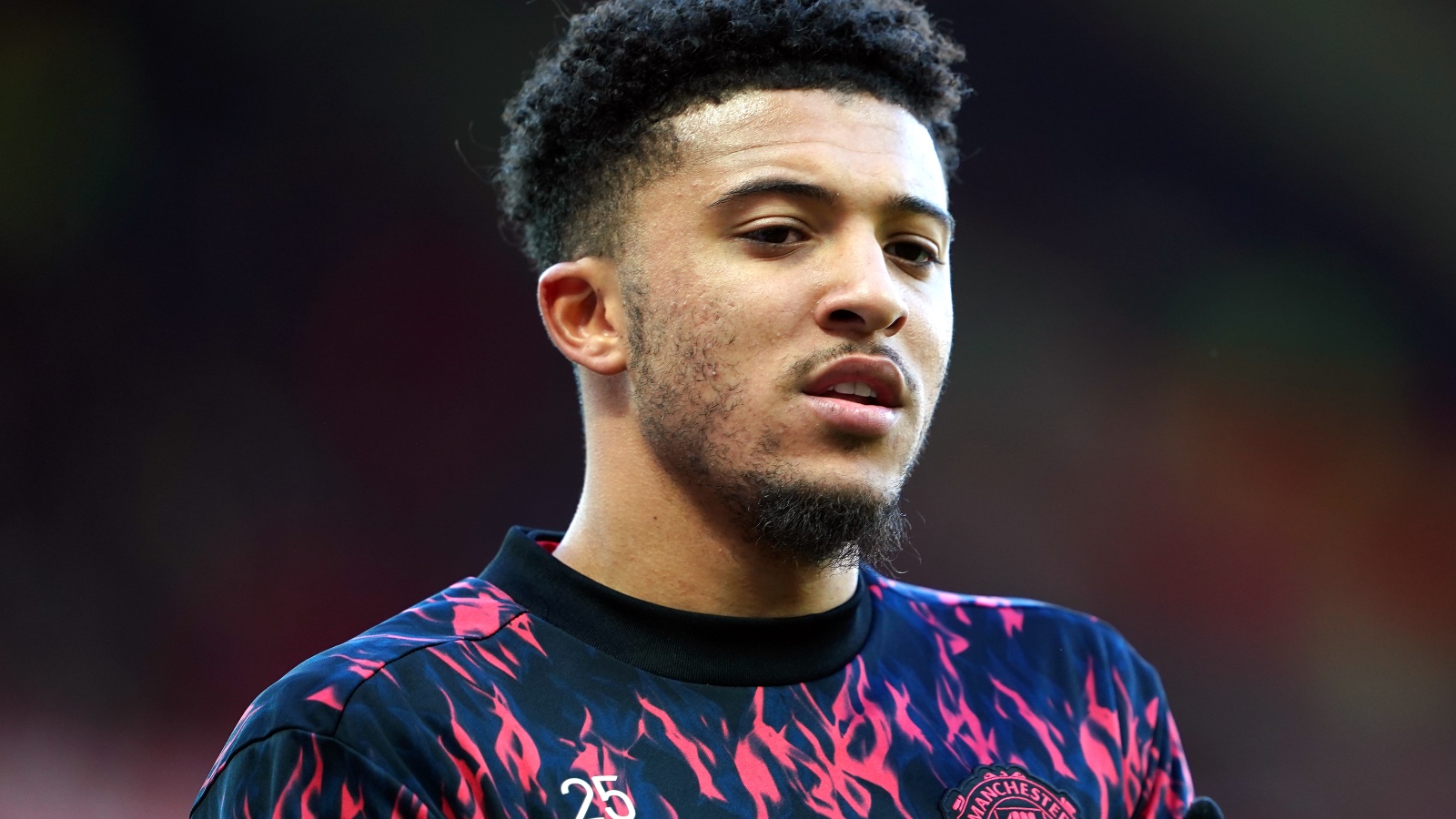 Jadon Sancho hopes the arrival of Erik ten Hag at the end of the season will mark the turning point in his Manchester United career after a disappointing first season.

Sancho, 22, joined the Red Devils from Borussia Dortmund last summer in a deal worth £73m, but has failed to live up to expectations.

The England international has just five goals and three assists to his name this campaign, having struggled to find consistency in a United team that has been poor across the board.

At the end of the season, Ten Hag will become United’s permanent manager, taking over from interim boss Ralf Rangnick. Sancho is hopeful that the switch will provide him with a clean slate as he looks to rediscover his best form.

He told Premier League Productions: “To start again fresh, with a new manager coming in, we’re looking forward to seeing what his ideas and plans for the team are.

“You only have to think positively. My career is only getting started and, hopefully, it will take off soon.”

He continued: “This has been a difficult season, especially being a Manchester United player, with what the club has achieved over the years.

“United is known for winning trophies and being up there with the best. This season has been a difficult one for all of us, but I think we still have to show belief again.”

Cristiano Ronaldo, meanwhile, has said of the incoming Ten Hag: “What I know about him is he did a fantastic job for Ajax, that he’s an experienced coach. But we need to give him time.

“Things need to change the way he wants. I hope we have success, of course, because, if you have success, all of Manchester is going to have success as well. I wish him the best.

United’s final game of the season is a trip to Selhurst Park to face Crystal Palace.