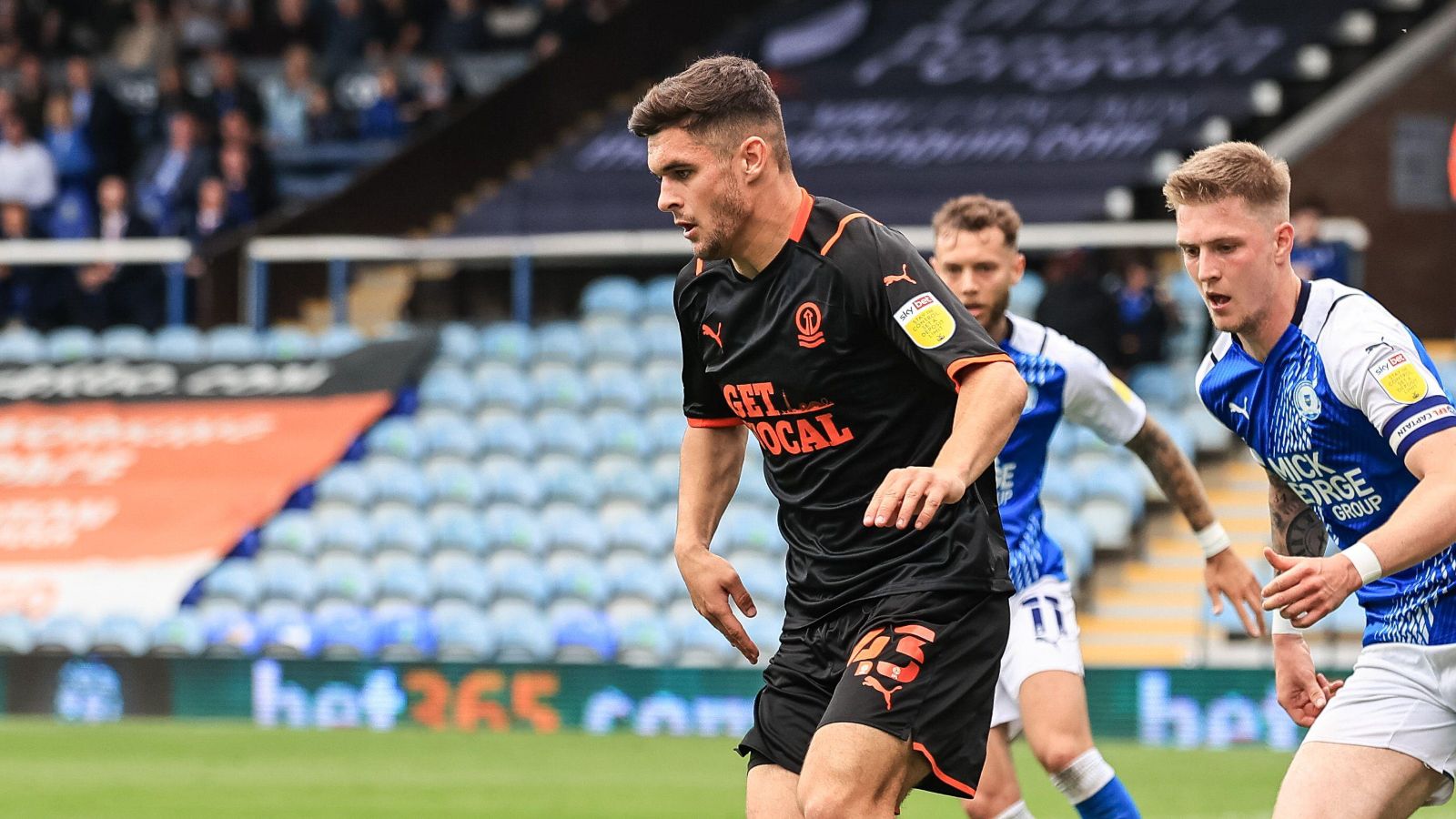 The chairman of the Professional Footballers’ Association – John Mousinho – has praised Blackpool youngster Jake Daniels for coming out as gay.

Daniels is the first openly gay active professional footballer in the UK since Justin Fashanu in 1990.

Mousinho can see there being a time in the future when players coming out will be normal.

Mousinho told the PA news agency: “Yes, I can, though I don’t think it’s going to be any time soon.

“Sometimes football is ahead of society and sometimes, in this case, football is behind society.

“These issues about someone coming out in my lifetime has moved on a huge amount but football is maybe 30-odd years behind. I think it will take time, hopefully not 30 years, but I can envisage that day. It will come, hopefully sooner rather than later.

“There are probably days if you rewind 30, 40 or 50 years where you couldn’t have envisaged the landscape as it is now.

“Hopefully it’s going to be the start of a much more inclusive game, especially on the men’s side. We already see it on the women’s side. The fact this is such big news is great but we also want to shift so these announcements are much more regular and normal.”

"When I saw him talking, I couldn't believe that he's 17 years old. I don't know him, but I'm really proud of him."

Liverpool manager Jurgen Klopp praises Jake Daniels for his bravery after he became the first active professional player to come out publicly as gay since 1990. pic.twitter.com/l4uWrDjTZ5

Daniels, 17, has been widely praised within football from clubs, including Manchester United, Manchester City and AC Milan, the PFA, the FA and former and current players, with England skipper Harry Kane tweeting his backing.

Support is clearly there, with Mousinho’s only concern the reaction from the terraces when Daniels plays in front of fans.

“The football family has got behind him. It feels like a watershed moment because of the bravery it takes to do it and how well he has handled himself,” Mousinho said.

“We have discussed this at the PFA and we knew the reaction internally would be positive but the acid test is what happens when we see the fans’ side of the game.

“I know the majority will be 100 per cent behind Jake but what are away fans going to do? What are we going to see when things get difficult? It’s sad I’m thinking about it but it’s always been my concern with a player coming out.

“The dressing room has moved on massively since I turned pro 17 years ago. There’s still a bit of improvement to do but this announcement will help. The dressing room is a much more safe, inclusive place but I worry about what goes on outside of that.”

Daniels was inspired to come out by Adelaide’s Josh Cavallo, Thetford manager Matt Morton and athletes from other sports, including Olympic diver Tom Daley.

“It’s been quite a crazy year,” Daniels told Sky Sports News. “I’m 17. I’ve signed a professional contract. I’ve scored 30 goals this season and I’ve just made my first-team debut in the Championship, coming off the bench against Peterborough.

“And now I have decided to come out. Everything has happened at once but it feels right.

“When this season started, I just wanted to prove myself as a player. I think I have. So this was the one last thing in my head that I knew I needed to do.

“Now it’s out, and people know. Now I can just live my life how I want to and, you know what? It’s been incredible.”