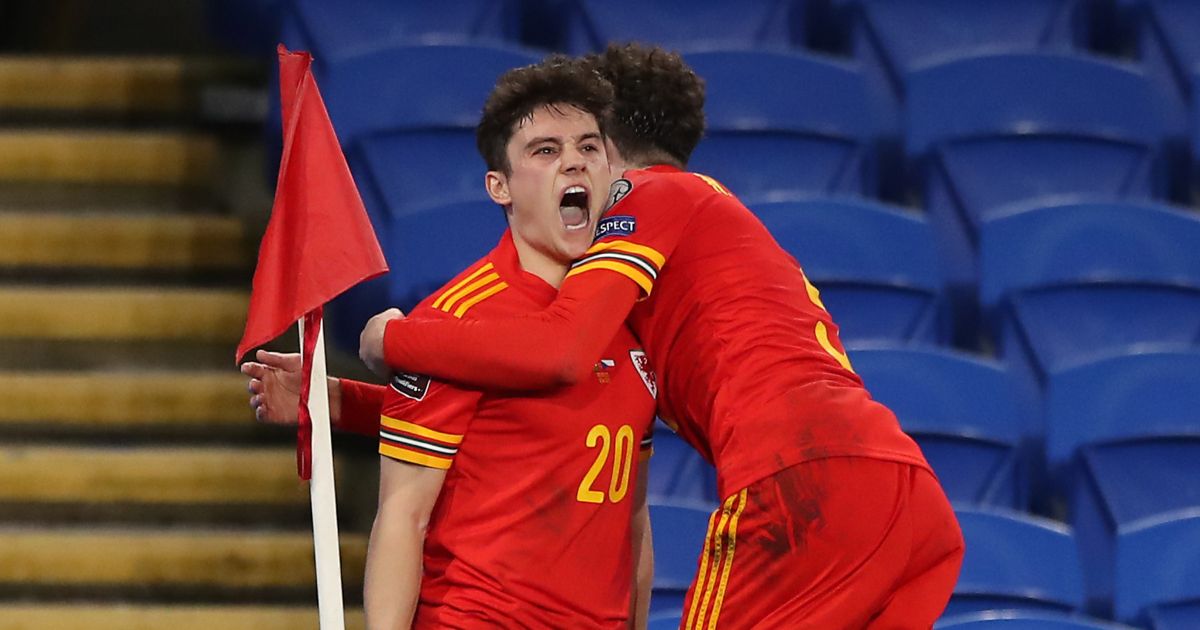 Daniel James has backed Robert Page to take charge of Wales at Euro 2020 should Ryan Giggs’ position not be resolved by then.

Manager Giggs has been absent from the last two Wales camps after being arrested on suspicion of assault.

Giggs denies the allegations and has had his bail extended until May 1 – just six weeks before Wales start their Euro 2020 campaign against Switzerland in Baku.

Page has won four and drawn one of the six games in Giggs’ absence, with Tuesday’s 1-0 home win over the Czech Republic kick-starting their World Cup qualifying campaign after an opening defeat to group favourites Belgium.

“He’s been unbelievable,” winger James said of Page after his first headed goal in senior football had secured Wales’ victory late on in Cardiff.

“He’s been great and he’s taken the role very well. Him and Albert (Stuivenberg, Page’s assistant) have been unbelievable in getting things across to us. That shows in the game.”

Asked if Page could step up if Giggs remained absent this summer, James said: “Yes, definitely.

“Whether he’s the manager or not, he’s been such a big part of before when the gaffer has been here.

“But he’s taken on the role so well. Nothing has changed really.

“He has just been doing the job that he was doing before. He gets the points across to us so well.

“Him, Albert and all the staff behind him have been unbelievable.”

James acknowledged that Wales could not afford another slip up in a five-team qualifying group which also includes Belarus and Estonia.

The 3-1 away defeat to Belgium last Wednesday had put early pressure on Wales.

But Saturday’s Prague draw between the Czech Republic and Belgium was a positive result for Wales – and the Dragons’ next two games in September are away to Belarus and at home to Estonia.

James said: “It’s a massive win. Going home with one point or no points would have been disappointing for us all.

“We wanted to end this camp on a high, and we needed to do it to keep up with those teams.

“We’re only one point off them (the Czech Republic) now. It’s a big win for us and we keep our heads high.”

Wales’ build-up to the Czech Republic game was thrown into disarray when Hal Robson-Kanu, Rabbi Matondo and Tyler Roberts were sent home on Monday.

The Football Association of Wales said the trio had breached its protocols, but Page appeared to suggest after the Czech win that the three players would be available for Euro 2020 by saying “everyone is on a level playing field”.

Page said: “We’ve drawn a line on it and everybody’s on a level playing field.

“The incident that happened is going to stay in-house. We have dealt with it and we are going to move forward.”

Page admitted he would have taken three points from Wales’ opening qualifiers, which included a trip to the world’s number one team and who thrashed Belarus 8-0 on Tuesday to open up a three-point lead in the group.

He said: “Coming into the camp, being greedy we wanted four points (from the two games) but we would have absolutely taken three points at the start of it.

“Certainly after the result we had last week and with the Czech Republic drawing with Belgium.

“We knew a win would put us in a nice place in the group and it’s absolutely done that.”