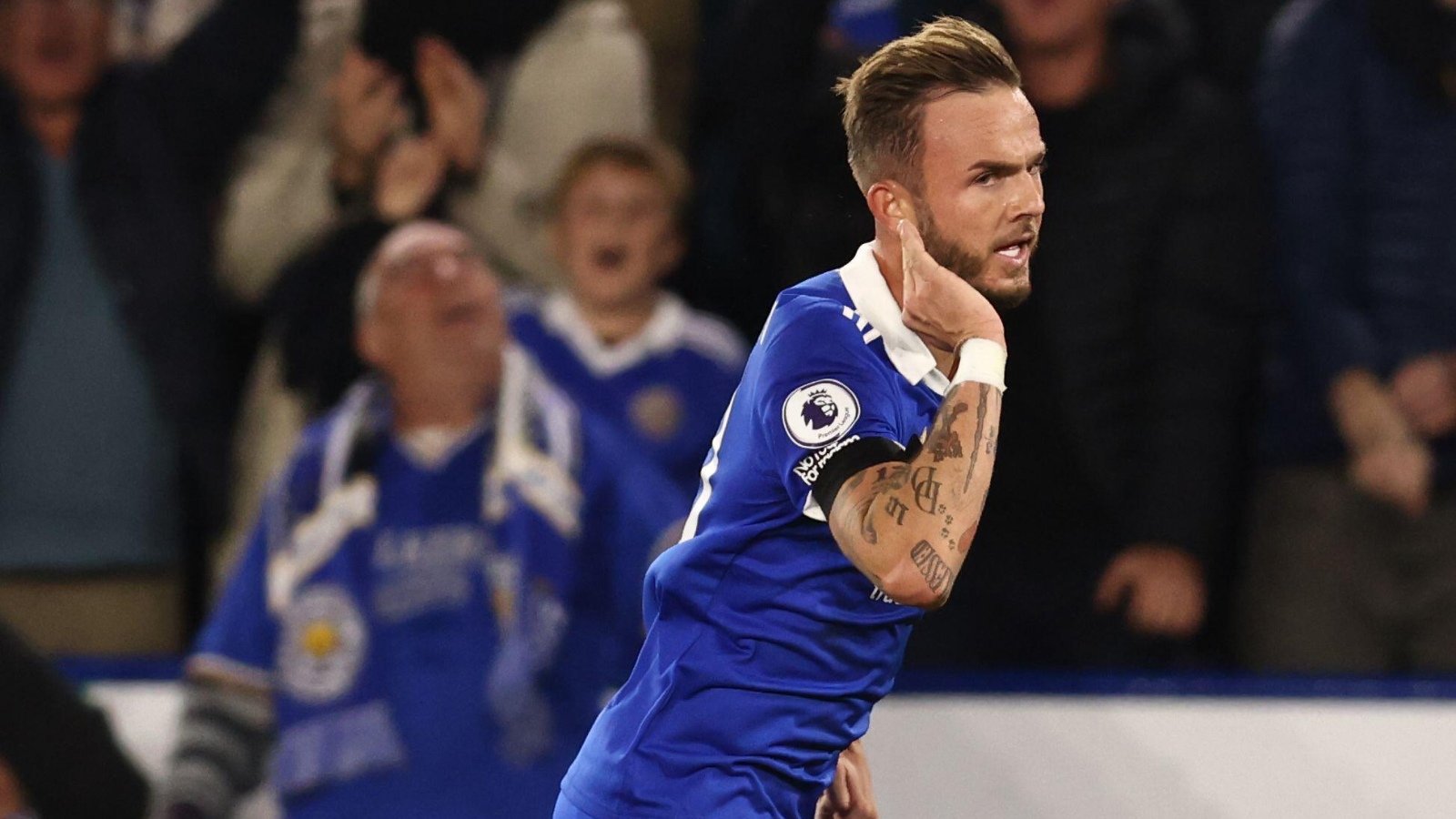 James Maddison is in the England squad and there’s no doubt that’s the right decision, though he looks like a strong wind will floor him.

Who’s this then?
James Daniel Maddison will be 26 years old on November 23. A 5’ 9” progressive midfielder for Leicester City, he was born in Coventry and spent his youth career with City until signing professional forms in November 2014.

He only made 42 appearances for the Sky Blues, scoring five times before Norwich City came sniffing, signing him on a three-and-a-half-year contract. He cost just £2.65m worth of Delia’s cheese and onion quiches. Bargain.

As soon as they signed him in the 2016 January window, they loaned him back to Coventry for the rest of the season. Although he made his Norwich debut in August of 2017 he was booted up to Aberdeen on loan for 17 games. He scored twice and learned how to play while wearing a duffle coat against the bitter Northeasterlies that can remove your kidneys like a scalpel if you stand still for too long at Pittodrie.

But he was back in Norfolk in January 2017 making his first start in April. In June the club gave him a new four-year contract which was jolly nice of them. Daniel Farke came in, liked the cut of the Maddison jib and played him pretty much every week. 49 games and 15 goals later, he was named Player Of The Season. Yay! Go Jimmy M.

At which point Leicester City, which is almost level with Norwich on the map, weirdly, took the A47 and complained about how long it took to get to Norwich, as everyone does, eventually arrived feeling grumpy but with a cheque for £20million in their pocket, gave it to Delia who, as ever, was boiling an egg, and drove the lad back to Leicester.

And he’s been there ever since, playing in 184 games and scoring 51 times. In his five seasons in the Premier League he’s made 29 assists and scored 39 goals. Since the start of last season no-one has been involved in more goals, except Harry Kane. That’s why he was the Foxes Player of the Season last campaign.

But despite being a consistent performer, he has only played for England once, as a sub against Moldova. But his excellent form of the last year had led to him forcing his way in Gareth Southgate’s England squad for The Evil World Cup, much to the displeasure of many pundits who had become weirdly fixated on the player because almost everyone agrees on almost every other player. Picking him leaves them all little to talk about.

Why the love?
It’s great that a product of Coventry City’s youth academy has risen right to the very top of the game.

A nice-looking fella with lovely blue eyes, for at least a year he has been one of, if not the best attacking midfielders in the country. Simple as that. The reluctance to pick him for England must stem from having so many other excellent progressive midfielders to choose from. But there always has to be room for someone who is in peak form, surely.

What he brings to Leicester is a constant goal threat from just behind the strikers, often from late runs into the box, a player who is quick on the transition and can release forwards into space. He’s got great close control and can run at pace with the ball, and when it comes to free-kicks, with 15 dead ball goals, he can put one in the top bin, easy. If that’s not enough, he also loves the outside-of-the-box 20-yard thwacker.

While being largely right-footed, 20% of his goals are with his left. He’s one of those players that, if you give him space to play and time on the ball, will cut any side to ribbons with direct running and keyhole passing.

However, whether he will get that degree of space and time on the ball at international level is not proven, which is why it’d have been nice if Gareth could have tried him a few times before The Evil World Cup. There is a suspicion that the manager puts so much emphasis on character and behaviour that, when Maddison withdrew from the squad in 2019 and was later seen in a casino, it was why Southgate took against him. Gareth denies this, of course.

He’s not a physical player. In fact he looks about 10 stone wet through, and at 5’ 9” he’s not going to physically impose himself on the game, maybe Southgate has some doubts about him because of this fact. If the rough boys start with the severe bootings, Maddison could just snap like a twiglet. But there is bound to be a moment in a tight game where he needs someone to change the dynamics of the game and Jimmy M is definitely the player for that task.

He doesn’t score many boring goals…

He was already pretty good at Coventry…

Here he is, effectively playing as a striker…

Future days
Will he get a starting place at The Evil World Cup? It seems unlikely. We know Gareth likes to trust players who have performed for him in the past, so I doubt he’ll line up against Iran, but if we’re already qualified for the third game, that’s when he may get his chance. As unfair as it might seem, if he does get some minutes, he’s going to have to play his socks right off in order to get a chance to start. It would be fantastic to see him playing behind a front three, but that all sounds far too attacking for Gareth who, when he tried to play a more open, progressive game, got handed his backside in that 4-0 home drubbing by Hungary.

However, he absolutely is a difference-maker. His game isn’t quite like any other England player. If they wanted to change from a front three to a two with a 10, or a one with three behind, Maddison is the player to bring on to make the change. He is exactly the sort of player whose introduction can transform a game. Even with a front three, he’s so good at playing between the lines. And if you’re basing your game on counter-attacking, he’s also excellent in transitions, with the ability to carve out an incisive pass.

I’m fairly certain that this will be Gareth’s last tournament. If England do well and get to the semis or final, he may as well bow out on top, if he doesn’t, the clamour for change will be extra clamorous with a double shot of clammy.

So soon enough we may be in the Sean Dyche regime and who knows how Maddison will be fancied. Either way, at 25 he’s got plenty of years ahead of him to become a big international star.

His £110,000-per-week contract runs until 2024. It seems unlikely that he’ll stay at the Foxes, especially if he’s making regular international appearances. You can see him fitting in at most top clubs and I think he’d do well in Spain. More likely is a big bid from Newcastle United and a few years living in a massive soulless mock Tudor house in Darras Hall. Still, you can’t have everything.