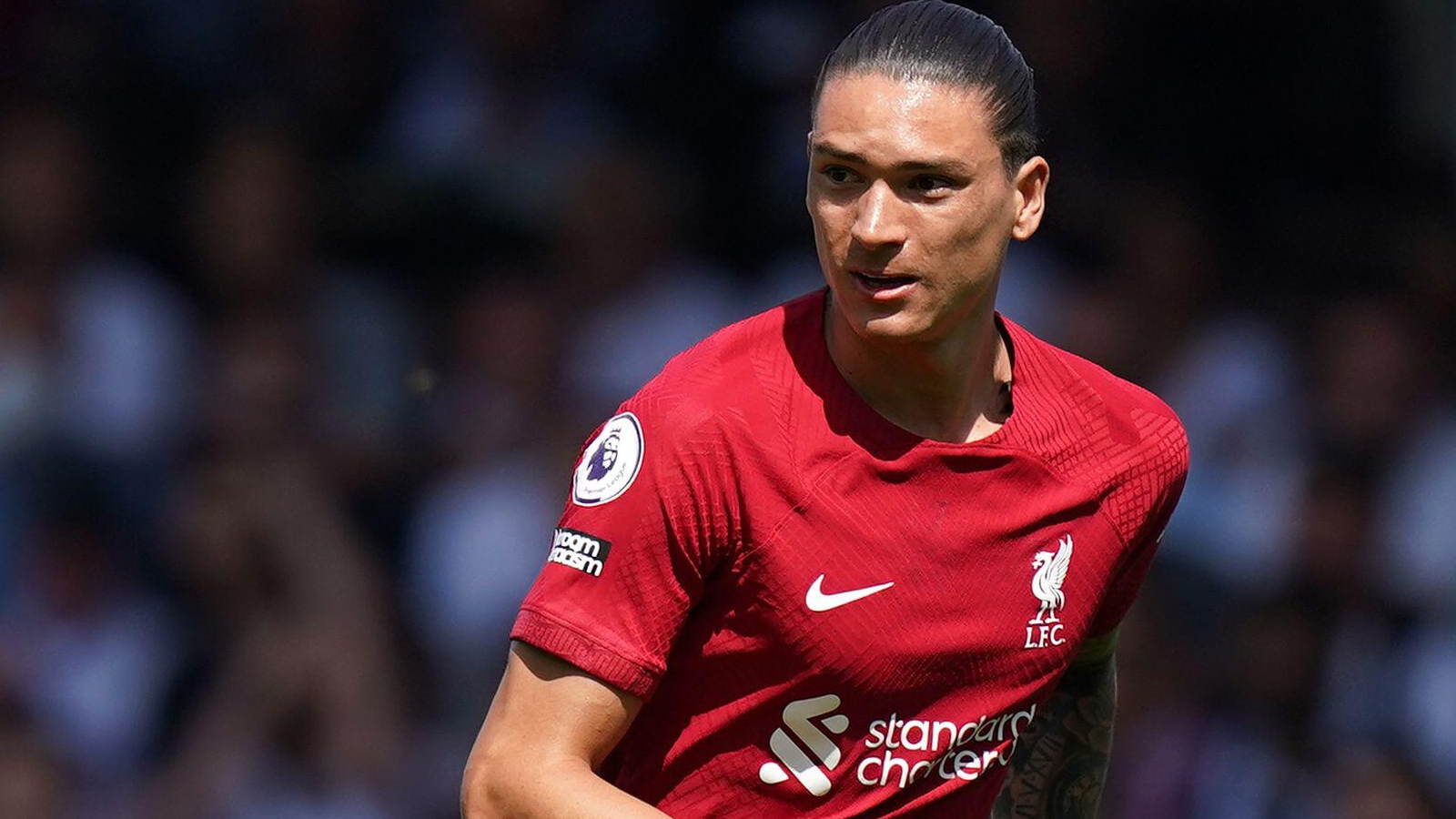 Veteran Liverpool midfielder James Milner has spoken of the impact that summer signing Darwin Nunez has had on the team.

After a reasonably slow start to the season, Nunez seems to have found his feet and his form in recent weeks.

The Uruguayan, who joined from Benfica in the summer, has scored just five goals in ten appearances in the Premier League so far this season, however four of those goals have come in his last six outings – including two on Saturday in Liverpool’s 3-1 win over Southampton.

“Just watching him in training and his attributes, his willingness to work for the team, he is obviously great in the air, a big presence, great strike with both feet, he hits it early, wants to score goals.”

There is no denying that Nunez poses a different threat to Liverpool’s other attacking options, and his signing represents a tactical shift from the style of play that has brought Liverpool so much success in recent years.

However, Milner believes having Nunez as a point of difference is key to Liverpool’s progression as a side.

“He is a different type of striker to the other guys up there and that’s obviously great for us as a squad to have these players who all have different attributes.”

Nunez, it seems, is starting to forge a strong relationship with left back Andy Robertson, who played assistant for both of the forward’s goals on Saturday. Milner believes this connection, combined with Nunez’ uptick in performances of late demonstrates his growing comfort with life in England.

“They [Robertson and Nunez] are getting that understanding and it’s great that Darwin is banging those goals in.

“He has settled in pretty quick, to be fair. He’s still learning the language but he’s getting it, he has got a great sense of humour and obviously we’ll see more of that I’m sure once his English comes out more.

“He has got everything so it’s pleasing for him to get the goals. And Robbo, we know how much he loves an assist as well so it’s important that he keeps getting those.”

Milner was speaking after this weekend’s fixture marked the 600th Premier League appearance for the Liverpool vice-captain – becoming only the fourth person to reach that tally in the Premier League era.

“It’s a long time, you need a lot of luck, I’ve been very fortunate to play with a lot of very good players and managed to learn off those and the managers. It’s great to be still playing and hopefully contributing as much as I can at a club like Liverpool.”

Milner will be 37 by the end of this season and accepted a significant pay cut to stay at the club until the summer of 2023. Whilst Gareth Barry’s record of 653 league appearances certainly seems a long way off, there’s no ruling it out for the man that just keeps going.

READ MORE: Five Football League to Premier League transfers that have worked (and five that haven’t)