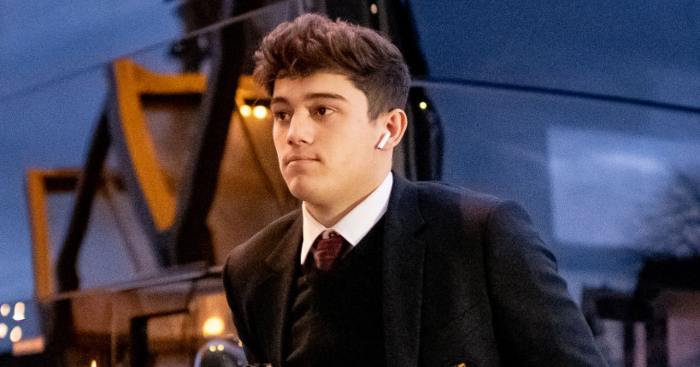 Daniel James says that Marcos Rojo is the toughest player in Manchester United’s dressing room and claims the defender “doesn’t pull out of anything”.

Reports in December claimed that the Argentinean is ‘desperate to leave’ United in the January transfer window after making just one Premier League start this campaign.

The arrival of Harry Maguire has seen Rojo fall further down the pecking order at Old Trafford this term after only managing five Premier League appearances last term.

The 29-year-old recently caused a stir when he was pictured wearing a Paris Saint-Germain shirt during a recent holiday.

When asked who was the toughest player at United, James told Sky Sports’ Teammates show: “Got to be Marcos [Rojo].”

“He’s Argentinean and hard as. He doesn’t pull out of anything.

“In training, there has been a few times where you’re coming head to head and you end up jumping out the way.