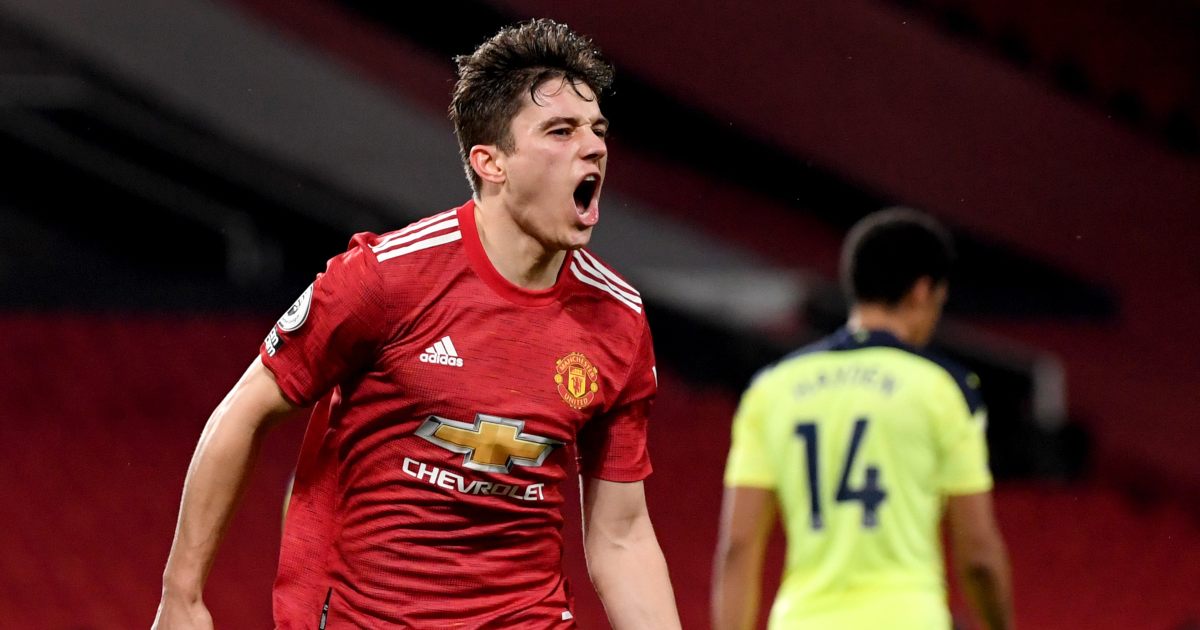 Daniel James has explained how he’s benefited from a sit down with Manchester United boss Ole Gunnar Solskjaer, despite it being out of the Welshman’s “comfort zone”.

James joined United from Swansea for £16million in the summer of 2019 and hit the ground running, scoring on his Premier League debut against Chelsea and notching three in his first four games.

Having struggled for form and game time in the second half of last season and the start of this campaign, James has returned in recent weeks and looks to be close to his best.

And the 23-year-old believes a one-on-one chat with Solskjaer at the end of 2020 has helped him in that regard.

James explained how he spoke to the United boss ahead of the Champions League clash against Istanbul Besaksehir in November, and that proved to be the key to him kicking on and returning to the fold.

“Sometimes it’s hard to go to the gaffer,” James said. “I speak to him every day but going to see him one-to-one, being confident and saying I’m ready to play means you have to go out of your comfort zone.

“Coming out of that meeting, I think he loved I did that. He played me, I came on and scored.”

Solskjaer has hailed James for his response to his lack of game time as he dropped below United academy graduate Mason Greenwood in the pecking order.

Solskjaer said: “He never disappeared. He has been working hard behind the scenes and always been available.

“He is always a player you can use in different areas with his energy and pace.

“We work with him, we try to help everyone but of course Dan came from the Championship, he hit a few goals in the first games and it is bound to take some energy from you.

“He has knuckled down and really worked to get back to full fitness but maybe more so confidence, to believe in himself.”

James will return to Old Trafford on the back of his winning goal against Czech Republic for Wales on Tuesday.