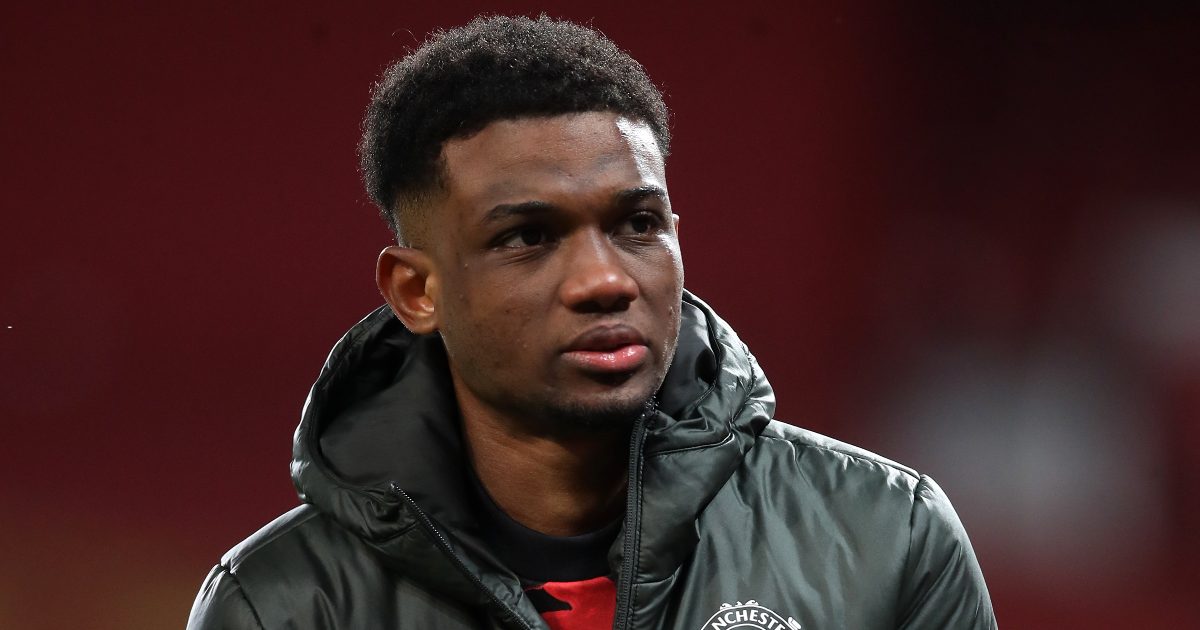 Dan James has heaped praise on Manchester United newcomer Amad Diallo for his “professionalism” and his “quality”.

The 18-year-old came through the ranks with the Italian side Atalanta. After making his senior debut during the 2019/20 season, he went onto make five appearances for his boyhood club.

Diallo has been recognised as one of the brightest prospects in Europe and Man United moved quickly to sign him last summer.

It was announced in October 2020 that United had agreed on a deal to sign the youngster for an initial €25m. The move would be completed during the January transfer window.

After ironing out issues with his work permit, Diallo officially joined the Red Devils on 7 January. The winger scored a brace against Liverpool U23s in his debut to help Man United U23s win 6-3.

Diallo has been on the bench for Man United of late and he made his senior debut in the Europa League against Real Sociedad last week as the Red Devils won 4-0.

Speaking to The United Review, as cited by Manchester Evening News, James insisted that Diallo has “settled in straight away” at United:

“Amad has come in and, as a young lad, he’s been unbelievable in training.

“I mean his professionalism [is very good] and he’s settled in straight away, I’d say, do you know what I mean?

“We see his quality in training, he has unbelievable feet, but we’ve seen he also presses well and wins the ball back, which is exactly what we want.”