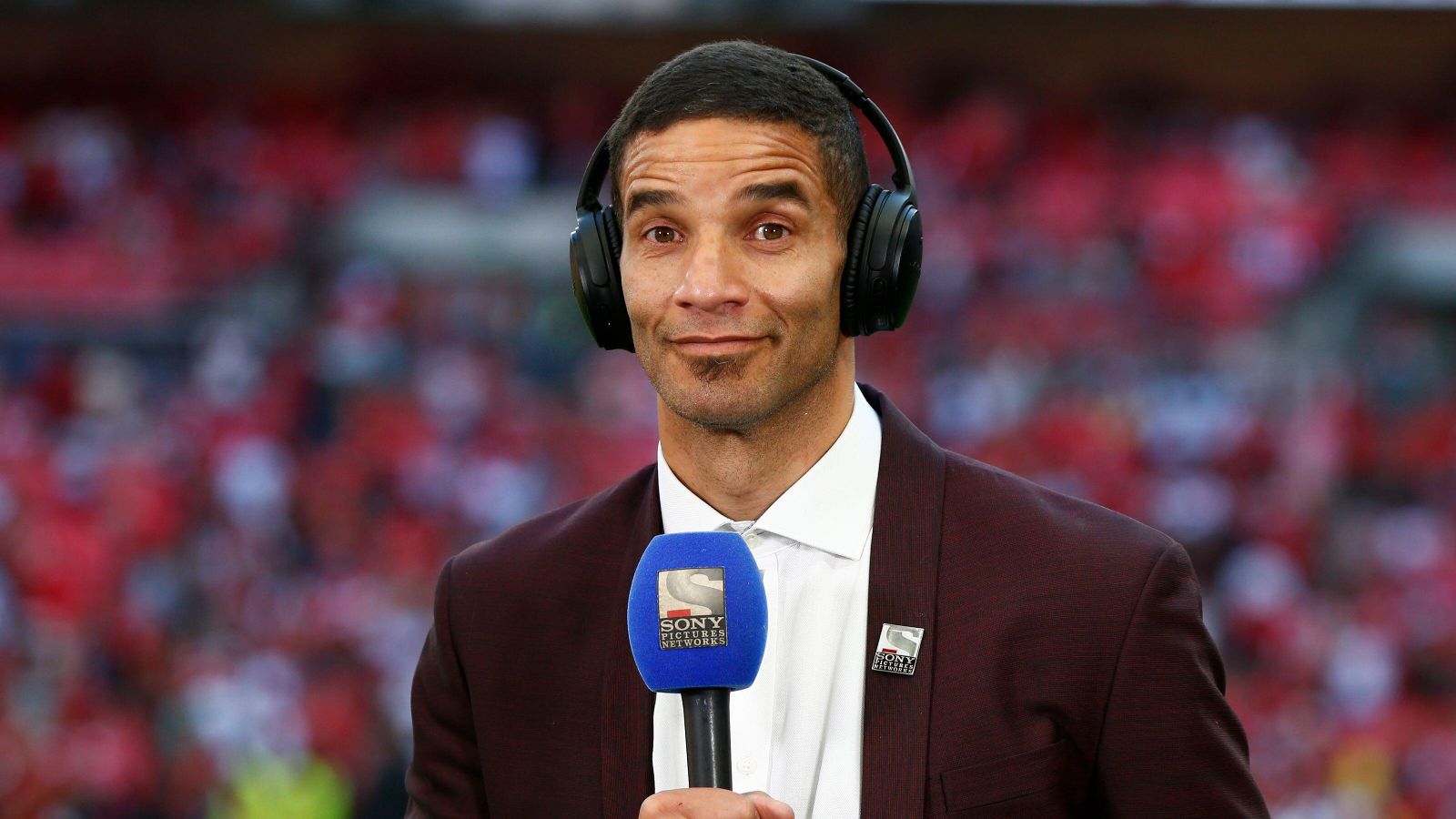 Mane is out of contract in 2023 and it is being reported that he wants to sign for Bayern Munich.

It is understood that Liverpool are asking for around £25m for their forward.

They will be in the market for a replacement and James thinks that they should target Kane. The Englishman wanted to leave Tottenham last summer amid interest from Man City.

The striker ended up staying at Spurs and he finished the 2021/22 campaign superbly. He was involved in 26 goals in 37 games.

James believes “something has to change” at Liverpool and that Kane “would fit in”:

“With him (Mane) vacating a position, what I’ve liked about Harry Kane in a sense is that he’s become this season more of a Pep Guardiola player, ironically,” James told GGRecon (via Mirror).

“If you just look at his general play, I think he’s covering more ground, he’s doing more No.10 play rather than strict No. 9 play.

“He was always capable of it, but he seems to be doing it more now. That kind of versatility is something that would fit into a Liverpool side. If you’re losing Mane, I wouldn’t say Harry Kane is the perfect fit.

“Because Mane and Kane do play differently, what you’re looking at is an alternative. And I suppose for Liverpool they possibly need an alternative not strictly just because of Mane but after finishing second again in the Premier League.

“It is a fantastic achievement, but something has to change to win the Premier League, when Man City have had four of the last five. So yes, why not? I love Harry Kane.

“I’d love him to stay at Tottenham for the rest of his career and one thing that might deter that move is the fact that Spurs have qualified for the Champions League now and Antonio Conte seems to have, dare I say, his mojo back, with what he’s done for Tottenham this year.

“But yeah, one side of me wants Harry Kane to stay at Tottenham forever, but if Liverpool were to show an interest and require his talents then it would make a lot of sense.”