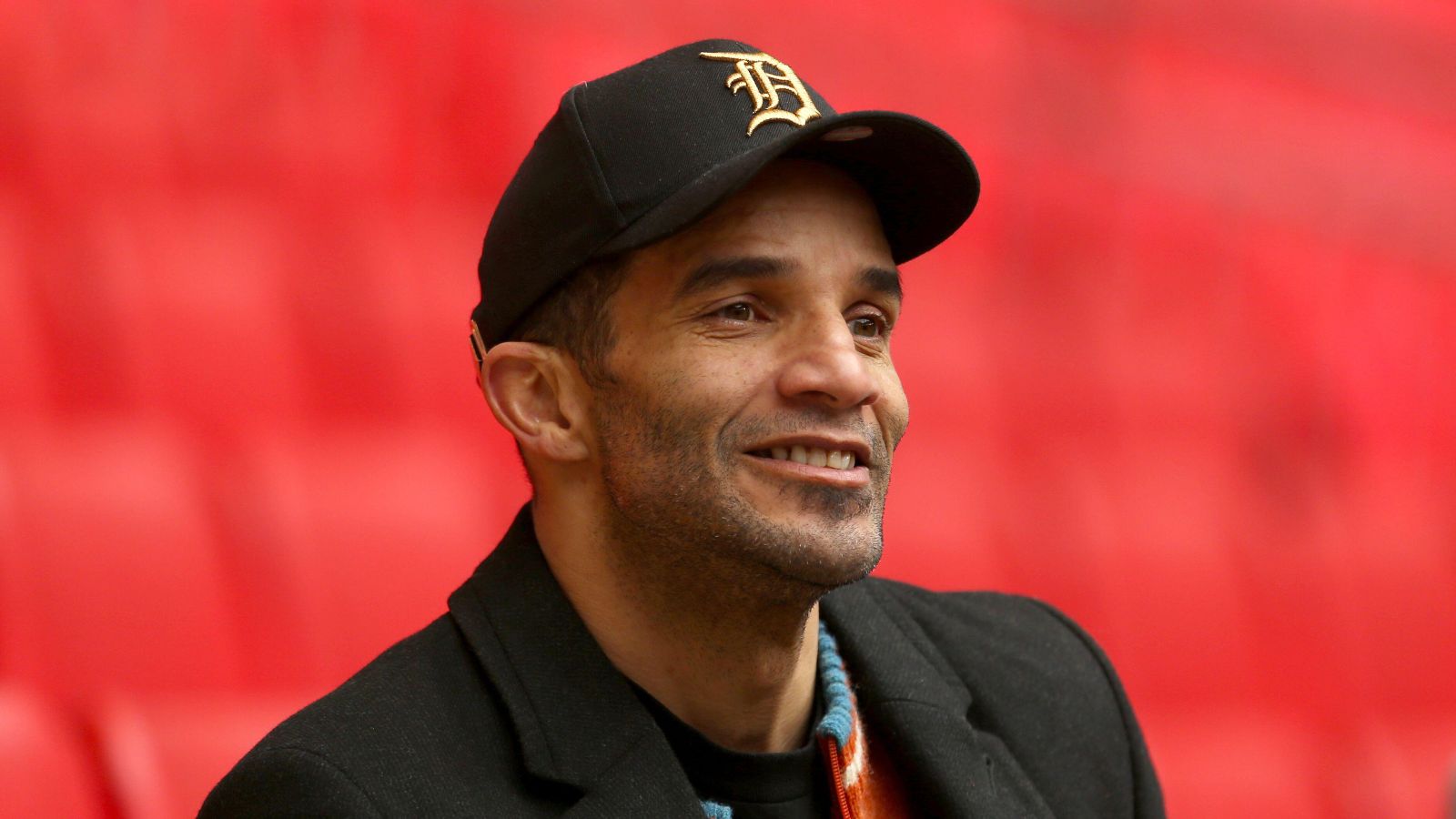 David James has warned Liverpool against breaking ‘their model’ in an attempt to keep Mohamed Salah at the club beyond the end of the 2022/23 season.

Salah has enjoyed a superb campaign in 2021/22. He has grabbed 31 goals and 16 assists from 50 appearances across all competitions.

The forward has helped the Reds win the Carabao Cup and FA Cup this season. They will complete the treble if they beat Real Madrid in the final of the Champions League on Saturday.

His long-term Liverpool future is in doubt as his contract expires in 2023. Sadio Mane and Roberto Firmino are also out of contract next year.

Salah has at least committed his short-term future to the club. He confirmed earlier this week that he will still be a Liverpool player next season.

James played 277 times for Liverpool between 1992 and 1999. He does not think the club should offer Salah a better deal:

“As a Liverpool fan you want them to stay. You want your best players to stay and they have proved themselves as two of Liverpool’s best players,” James told GOAL.

“I would suggest that the Liverpool model and recruitment strategy is that they anticipate the players being there at the same time as anticipating them not being there. With the latter, they will anticipate the next acquisition – like [Luis] Diaz coming in during January. They will already have something in place, then you have to look at the individuals.

“I think the fact that Salah hasn’t signed the contract that has been offered, I don’t think he should or would get a better offer because Liverpool will have that as part of their model. Then it is down to the player.

“Of the two, I think Mane is more suitable to go, having achieved everything. He has won all the domestic trophies with Liverpool, he’s won the Africa Cup of Nations. His stock as an individual is – he could win the Champions League this weekend – I don’t think his stock can get any higher. You can’t begrudge any player for taking advantage of that.”