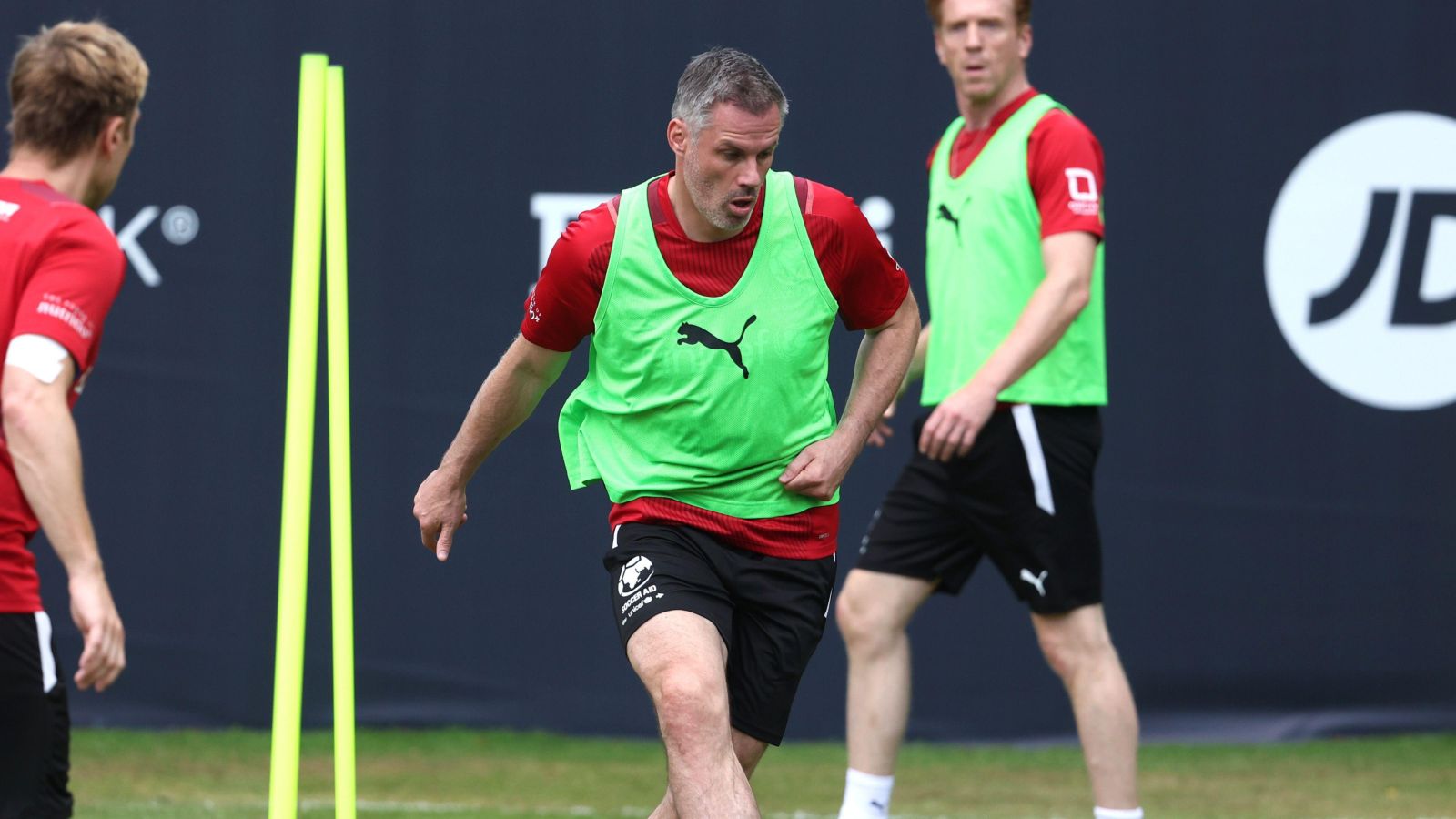 Jamie Carragher has admitted that it is “worry” for Liverpool that Julian Ward has opted to leave the club at the end of this season.

It was revealed on Thursday afternoon that Liverpool’s sporting director intends to step down at the end of the 2022/23 campaign.

He has only been in the role since last summer but it is understood that he has informed the club’s hierarchy that he wants to have a break from football.

This comes just a couple of weeks after it was announced that Fenway Sports Group president – Mike Graham – is ‘stepping back’ from his duties so he can focus on selling the club.

This will no doubt be concerning for Liverpool, who are expected to be busy in the transfer market in the coming months.

One of their priorities is to bolster their midfield with James Milner, Naby Keita and Alex Oxlade-Chamberlain all out of contract next summer.

They are among the teams in for Jude Bellingham, but Real Madrid and Man City are also interested in him.

Carragher has suggested that Ward’s exit is “not ideal” as it will “not be easy” to replace him quickly.

“It does feel like a little bit of a shock and a little bit of a worry for Liverpool right now. There seems to be a lot of upheaval behind the scenes in terms of the ownership. Michael Edwards has moved on, Julian Ward came in to replace him and now he’s gone as well.

“I don’t think it will be easy to get someone in straight away and if it is unexpected for Liverpool and it has come as a shock then I’m sure they’re not prepared for something like that right now.

“But someone will fill that role, and hopefully they have as much success as Julian Ward and Michael Edwards have had in the past.”

Liverpool reporter Neil Jones is also reporting that director of research Ian Graham “could be next to leave”.

‘Liverpool are surprised and disappointed by Ward’s decision, and have begun the process of identifying correct model going forward,” Jones said via Twitter.

‘Understand director of research Ian Graham could be next to leave, too.

His article for GOAL adds: ‘Liverpool made significant efforts to persuade Ward to stay.

‘But changes in organisational structure at Anfield, as well as the looming spectre of a possible takeover of the club, have played a big role in his decision – in particular, the decision of Mike Gordon to take a back seat in terms of day-to-day operations in order to focus on a potential sale.’