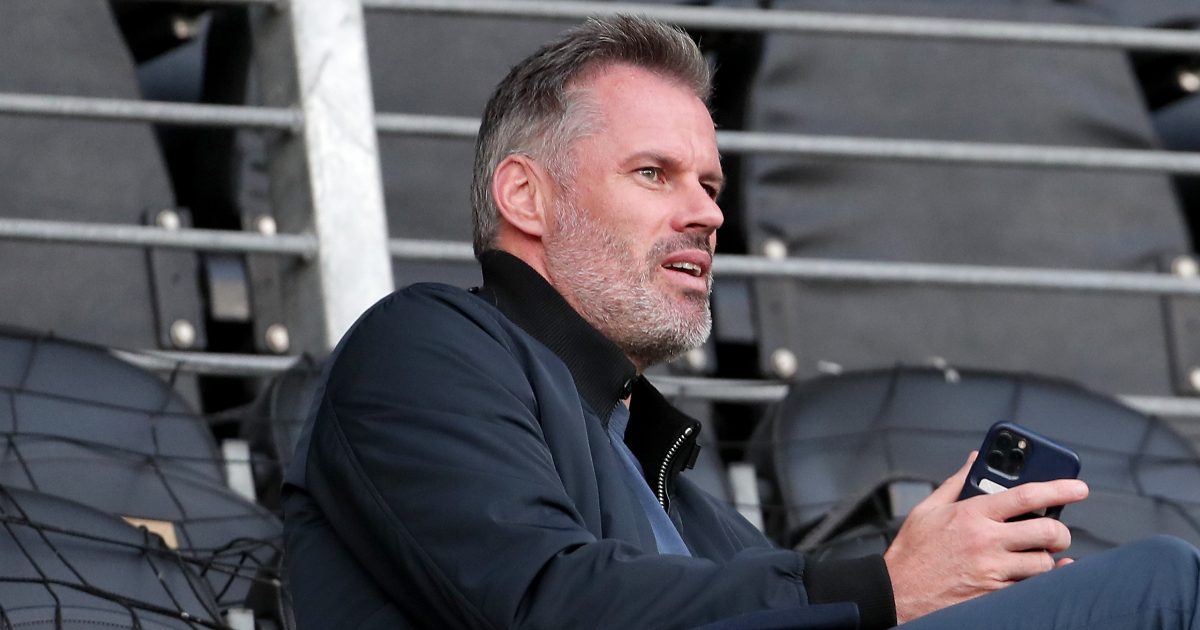 Jamie Carragher has stated that Antonio Conte was a “revelation” during his time at Chelsea but he will have a “very difficult” job on his hands at Tottenham.

Conte previously had two years in charge of Chelsea between 2016 and 2018. He won the Premier League and FA Cup during his time at the club.

The Italian has since gone onto win the Serie A title with Inter Milan. He left them earlier this year and he has been out of work since May.

The 52-year-old has been linked with a move to Manchester United but he is now “ready to accept” the Tottenham job.

This comes after Nuno Espirito Santo was sacked by Spurs after just 17 games in charge.

As reported by The Metro, Carragher has said that Santo’s dismissal was something “we all saw coming”:

“It’s not normal and it doesn’t seem right that a manager would lose his job so early into a season,” Carragher said.

“Ten games is nothing at all, but it’s something that we all saw coming.

“I don’t think anybody thought at the time that Nuno got the Tottenham job that it was a perfect fit. I always thought it would be difficult for him to be there next season.

“But I didn’t envisage that it would happen so quickly, but there have been some really bad results along with poor performances and it was something that you expected sooner rather than later.”

The Sky Sports pundit added that Conte will “need more than 18 months” to turn Spurs around: