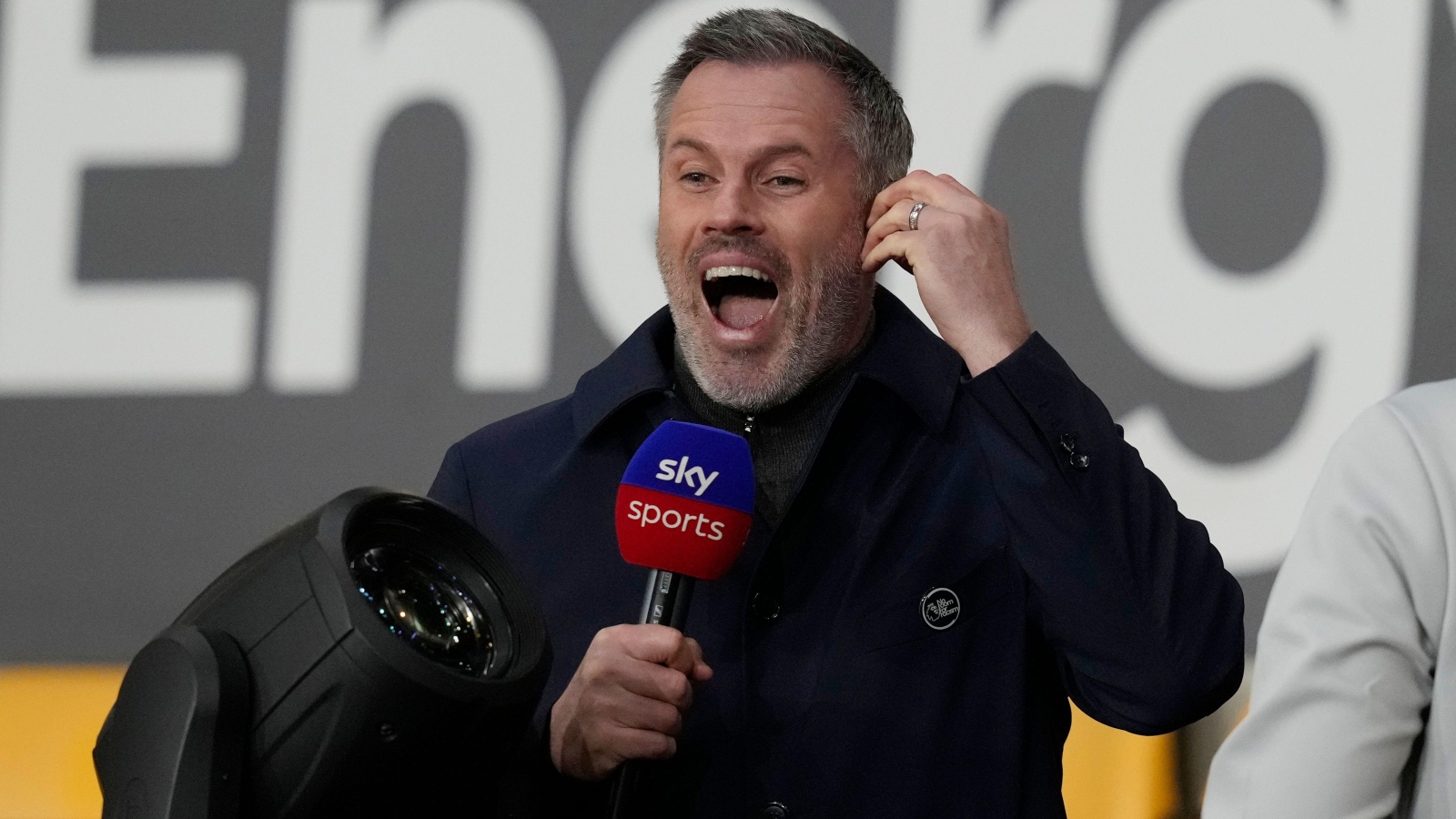 Emery replaced Steven Gerrard as Villans head coach after they had only accumulated nine points from their opening 11 in the Premier League.

Villa beat Manchester United at home in Emery’s first match in charge, with a trip to Old Trafford coming up on Thursday evening.

It was the first time the Midlands club have beat United at Villa Park since 1995.

Emery has previously managed in the Premier League with Arsenal but was dismissed after 16 months in charge.

He failed to endear himself to the Emirates faithful but did lead the London club to the Europa League final in his first season.

After a difficult spell with the Gunners, Emery proved how good of a head coach he is by guiding Villarreal to Europa League glory in 2021.

The La Liga side beat Manchester United in the final of the competition and then went on to reach the semi-finals of the Champions League the following season, knocking out Juventus and Bayern Munich along the way.

Gary Neville and Liverpool legend Jamie Carragher have discussed Emery and his expectations as Villa boss.

Neville insists Emery is an “elite manager”, while Carragher isn’t too sure.

“I think at Arsenal, timing and situations weren’t right for him or the club and there was a lot of expectation at Arsenal,” Neville said on The Overlap.

“I think the fact that he’s a big manager… I think he is an elite manager.”

Carragher does believe Emery has the credentials to make Villa a top-eight club in the Premier League.

“It depends what you class as elite, elite might be different for you,” he replied.

“I think he’s a top manager and in think certain managers are right for different clubs.

“He’s been to Paris Saint Germain and Arsenal and didn’t go particularly well.

“Whereas, he’s had his success with Valencia, Sevilla, going to Villarreal, these teams that are Europa League teams.

“They’re the biggest club in the Midlands and you’ve got nobody better if you’re going into that competition.

“So I really do think it is a great appointment, I think Villa is the perfect level for him.”

Emery has proved that he has the capability to make any of his sides compete in knockout football.

Should he guide Villa to a cup win in England, there is no reason to see why they can’t do well in a European competition.

READ NOW: Has Erling Haaland been ‘worked out’? And are Arsenal just Man City’s B team?