Home All The News Carragher: Why Liverpool will struggle to win title without Van Dijk 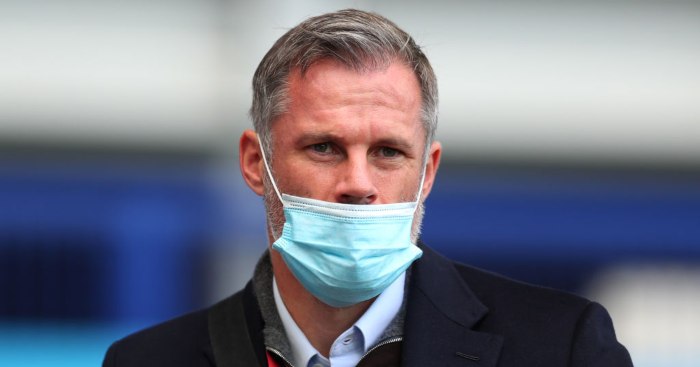 Jamie Carragher has explained why Liverpool will struggle to win the Premier League title this season without Virgil van Dijk.

The Dutchman was injured from a controversial Jordan Pickford challenge during the Merseyside derby on Saturday, which Liverpool drew 2-2.

Van Dijk confirmed on Monday that he needed knee surgery and would miss several months of the season in a blow to Jurgen Klopp’s plans.

And Carragher added to the doom and gloom by saying that history suggests Liverpool will struggle to retain the title without one of their key men.