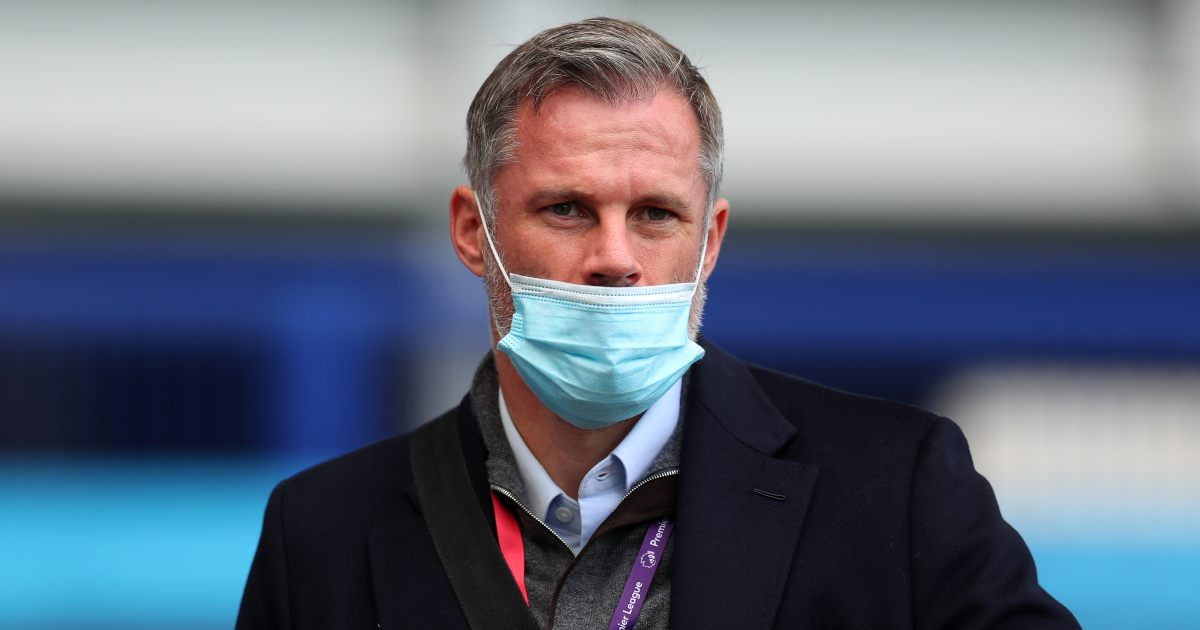 Jamie Carragher is worried about how Liverpool are going to score the goals to get themselves into the top four after their 1-0 loss at home to Chelsea.

The Reds have only scored four goals in their last six Premier League matches despite possessing one of the most feared front threes in world football.

Mo Salah, who is the top scorer in the Premier League, has seemed out of form recently and was hauled off by Jurgen Klopp on 62 minutes as he looked to get back in the game.

A first-half goal from Mason Mount settled the match at Anfield with Carragher believing Liverpool need to “do something big in the transfer market to score goals”.

“They’ve lost goals, they don’t look like scoring. Even with 20 mins to go you don’t feel Liverpool are going to score a goal,” Carragher said on Sky Sports.

“It felt like it would need to be a big Chelsea mistake. You’re not quite sure where the goals are gonna come from. I couldn’t believe Salah came off, to take your top scorer off was a strange one. Klopp’s never been shy in taking him off, he certainly wasn’t at his best today, but it wasn’t a game where he can lose possession.

“He’s not a great player with the ball, he’s better at running off the ball and scoring goals. I don’t know if there was something about Sunday sharpness, or the games he’s played. It’s difficult to question Klopp, but I thought it was a strange one.

“When you need a goal you leave as many people on the pitch who can get you a goal. If Salah can get three points at the weekend maybe Klopp will be proven right.

“But they need to do something big in the transfer market to score goals.”

Carragher added: “You’ve got a back four all over the place.

“Somehow they’ve got to find a way of battling through this difficult time.

“It’s unprecedented, with injuries, no crowd, but you’ve got to get your head down and work as hard as possible.

“But they’ve lost that belief, that confidence. It gets misconstrued as you’re tired or not quite at it. They’re decimated by injuries, but they’ve got to find some form.”