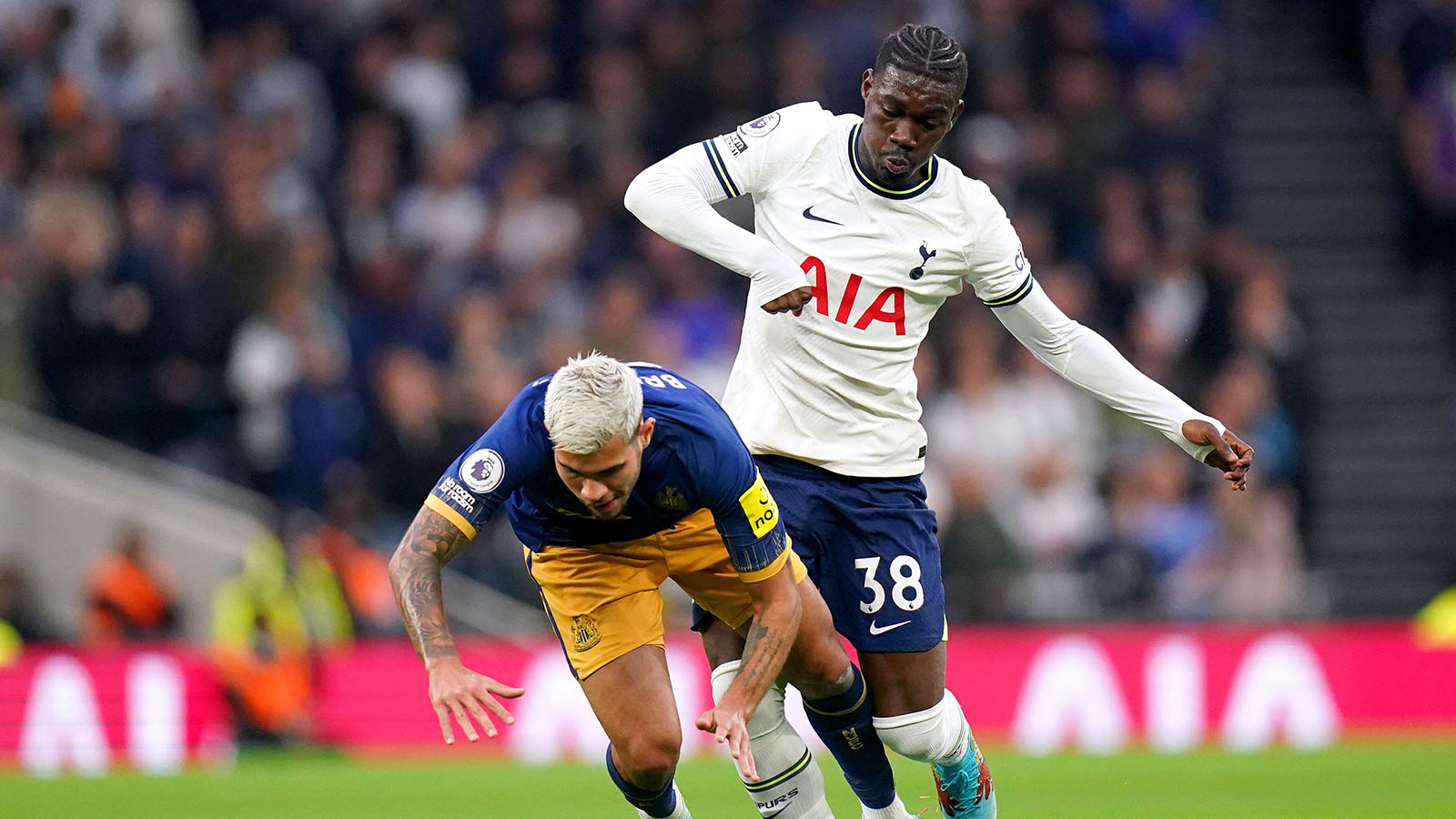 Jamie O’Hara has had plenty to say following Spurs’ 2-1 loss to Newcastle as he remains unconvinced over their summer dealings.

Spurs do remain in the Premier League top four, but back-to-back defeats have piled the pressure on Antonio Conte.

Conte’s side had started the season well although their recent shortcomings have been obvious to see. Spurs have lacked a spark and have particularly missed the likes of Richarlison and Dejan Kulusevski.

Pierre-Emile Hojbjerg was also missing from the Spurs side that lost to Newcastle and his absence in midfield proved to be a huge blow.

Yves Bissouma has started in the last two Premier League matches for Spurs, but O’Hara is yet to be convinced by the former Brighton midfielder.

O’Hara explained (via talkSPORT): “We have been found out, the squad is bang average.

“The new signings have come in and they haven’t really kicked on.

“Perisic, I’m not convinced with. Bissouma has been really average or even poor in a way, then Djed Spence hasn’t really been given an opportunity. We have been found out.”

Bissouma has had to be patient and wait for his chance under Conte so far. The majority of his appearances have come from the bench, but he has struggled to make an impact in the games he has started.

The 27-year-old has featured in 13 matches for Spurs this season, with nine of his appearances coming from the bench.

Ivan Perisic on the other hand has been more of a regular starter, although he has faded in recent weeks.

The 33-year-old had started well with two assists in his first three appearances, but he has struggled to impact things recently.

Following their defeat to Newcastle, Conte called for patience but remains frustrated with their injury situation.

The manager explained (via BBC Sport): “My only worries in this moment is we have to try to keep the fingers crossed and don’t have injuries because we are not a team with such a depth of squad to face competitions like the Premier League and Champions League, but this is not something against the club.

“For sure there are players that need to rest for two days to recover because we have players who for them this was seven games in a row and we don’t have the possibility to make rotation in this moment.

“For this reason we need to cope with this situation. For me it is not easy, it is not simple but we have to cope and to manage the situation with experience and stay together.”

Next up for Spurs is a game against Sporting CP in the Champions League before they face Bournemouth at the weekend.