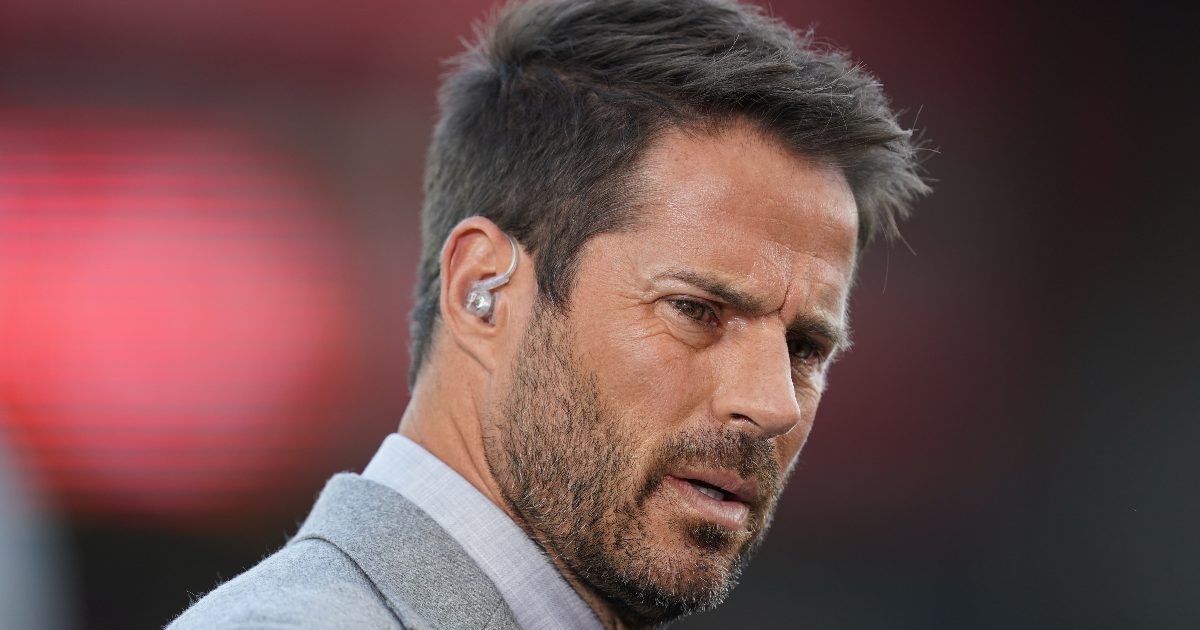 Jamie Redknapp has heaped praise on Chelsea defender Thiago Silva as the defender has been “incredible” since his move to Stamford Bridge.

The centre-back made the move to Chelsea in 2020 on a free transfer from French giants PSG.

There were doubts surrounding the 37-year-old when this deal was announced. But he has silenced his critics as he has proved to be a superb signing.

Silva has already played 60 times for the Blues and he helped them win the Champions League last season.

Speaking after the game, Redknapp said Silva is “just a born warrior”:

“What a signing he’s been [Silva]. He has been incredible,” Redknapp said (as quoted by the Daily Mail).

“For the young players around him to learn from him, his experience. He defends well, heads it, wants to win. You can see he’s just a born warrior.”

Elsewhere, Gary Neville has insisted that Chelsea and Liverpool are still in the title race: