Home All The News Janssen: Van Nistelrooy advised me to join Spurs 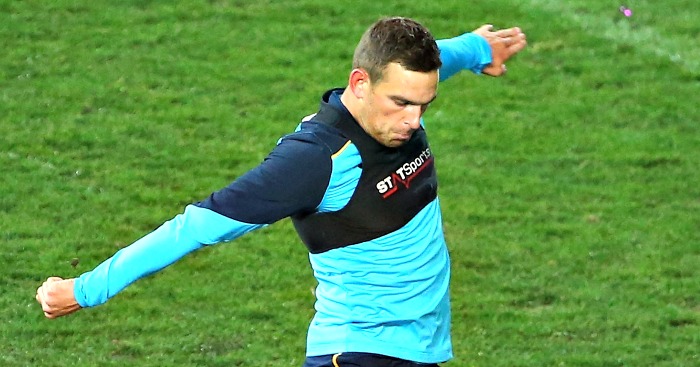 Janssen became Tottenham’s most expensive signing of the summer so far when he joined from AZ Alkmaar for £17m last month.

The striker will add depth in forward positions for the north London side, who relied heavily on the goals of Harry Kane last season.

Speaking to the Daily Mirror, Janssen says that compatriot and Manchester United legend Van Nistelrooy advocated a move to Spurs.

“I talked to Ruud,” Janssen said. “I want to keep everything he said between him and me because it was a big private talk.

“But I tell you one thing: he thinks Spurs are a fantastic club and just right for me.”

Tottenham had to fight to sign the Dutch international after AZ refused to move from their initial asking price this summer.

The 22-year-old himself expressed his dissatisfaction at the situation before he eventually earned his move, and he has again opened up on his battle to move to White Hart Lane.

“AZ refused to even name a fee and I found that very irritating,” Janssen said. “Sometimes you have to show your teeth, so I can’t be blamed for sticking up for my case.

“But this is the football world. I can see the next player going for more than the £100m that is going round as the fee for Paul Pogba.

“But I am still the same guy as last year. I am just Vincent and I just accept everything that is happening in the football world around me.”