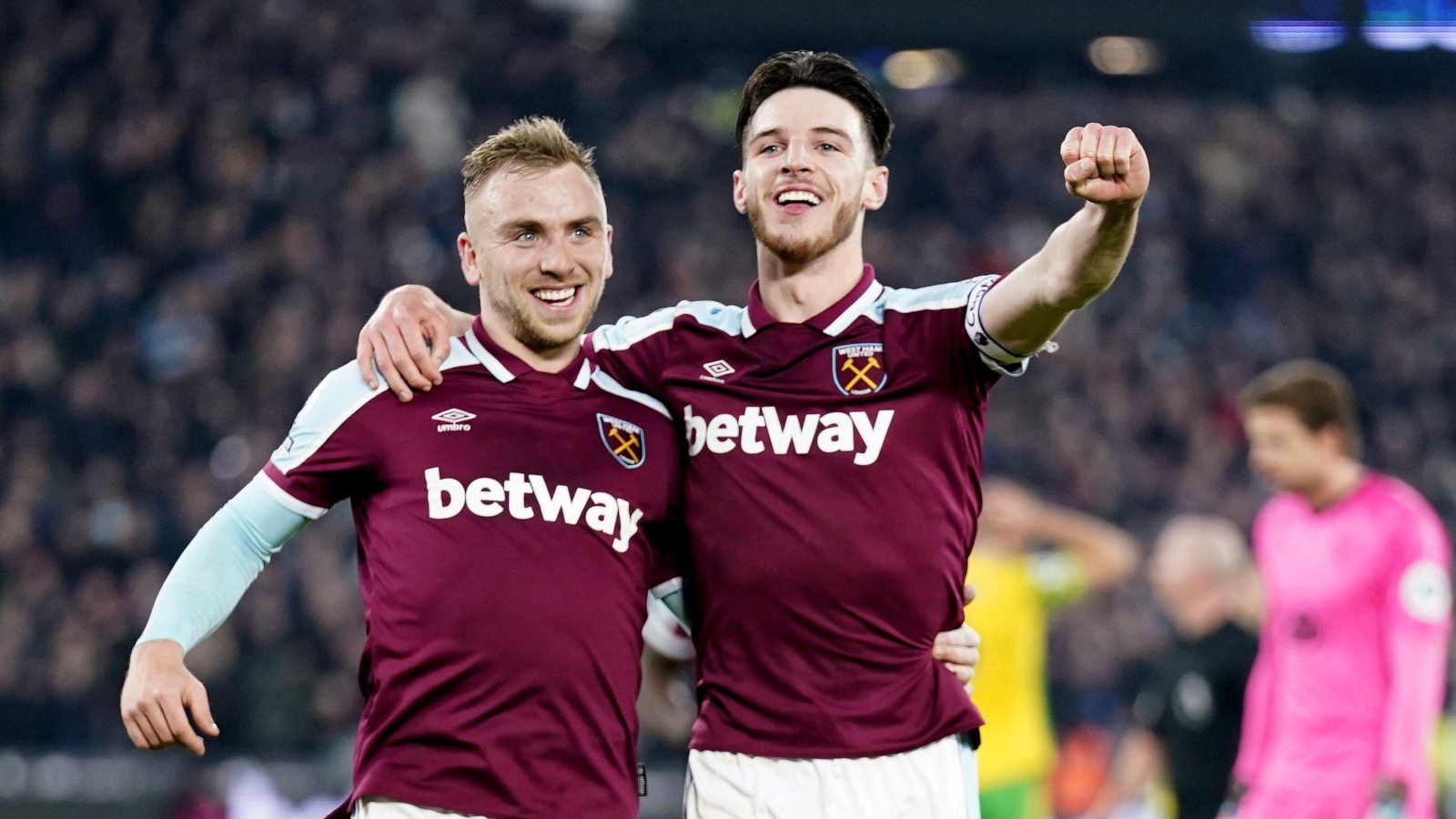 While Richarlison, Yves Bissouma and Kalvin Phillips have moved to Bix Six clubs and Raphinha is a target, other Premier League players are hardly creating a whisper…

Ivan Toney (Brentford)
Ivan Toney might well believe that scoring 12 goals in his first Premier League season for Brentford should earn him a big move, and saying “f*** Brentford” might have been calculated to hasten his departure, but it’s likely kept him with the Bees for at least another season as everybody wonders whether he might be a bit of a dick.

Despite the efforts of Dean Saunders, Arsenal resisted the urge to move for Toney and signed Gabriel Jesus instead. We did suggest him as an option for Manchester United, but the step-up required there is far too great to make in one stride after one decent season. Look at Grant Holt; he scored 15 goals in his debut top-flight campaign and never got further than Norwich.

John McGinn (Aston Villa)
If the story that Steven Gerrard was fed up of John McGinn’s ‘whinging’ was supposed to spark a rash of transfer links then it backfired on the Scot, Villa, Gerrard or whoever fed that story to a journalist. We asked at the time if he actually had any better options than Villa and it turns out that maybe he hasn’t.

There have been some half-hearted links with Tottenham, but after the arrivals of Rodrigo Bentancur and Yves Bissouma, the problem at Spurs is a surfeit of central midfielders rather than a dearth. Like Youri Tielemans, he might just be a bit too complete to fill a niche position at a bigger club than Villa.

Jarrod Bowen (West Ham United)
There has long been talk of a move to Liverpool for Bowen, but splurges for Luis Diaz and then Darwin Nunez made that unlikely; a new contract for Mo Salah then made it impossible. That’s a shame for Bowen, because reaching double figures for Premier League goals and assists really should earn you more than a couple of baseless links with Arsenal.

There may have been discreet enquiries but if those enquiries were met with a £100m asking price, we can imagine those conversations ended very quickly indeed. West Ham are doing a hell of a job of keeping hold of both Bowen and Declan Rice this summer, though they may just be kicking the can down the road.

Allan Saint-Maximin (Newcastle United)
Bizarrely, Newcastle’s takeover might actually be the worst thing that could have happened to Saint-Maximin; Mike Ashley would have sold him by now. He must be a little irked that Raphinha and Richarlison are making or have made big-money transfers to Champions League clubs and he is still at Newcastle, where seventh still feels like their realistic ceiling this season. They need never sell a player again that they want to keep. And certainly not for less than £40m.

There have been suggestions of interest from Chelsea and Tottenham, and the Frenchman is said to have had his ‘head turned’. But it’s all been quite vague; most Champions League clubs would want a little more bang for their buck than five Premier League goals and assists.

James Maddison (Leicester City)
The summers of 2019 and 2020 brought speculation that Maddison could be on his way to Manchester United. There was little such speculation in the summer of 2021 and none in 2022 despite the Leicester midfielder having the best season of his career, though doing it in a poor Leicester side was sub-optimal for his career prospects.

Maddison scored 12 Premier League goals and claimed eight assists, outperforming both Raphinha and Richarlison in both metrics, and yet there has been practically zero interest in the Englishman. Is it reverse xenophobia? Or the lingering impression that Maddison is a David Bentley of modern times, despite mounting evidence that his career actually has staying power?