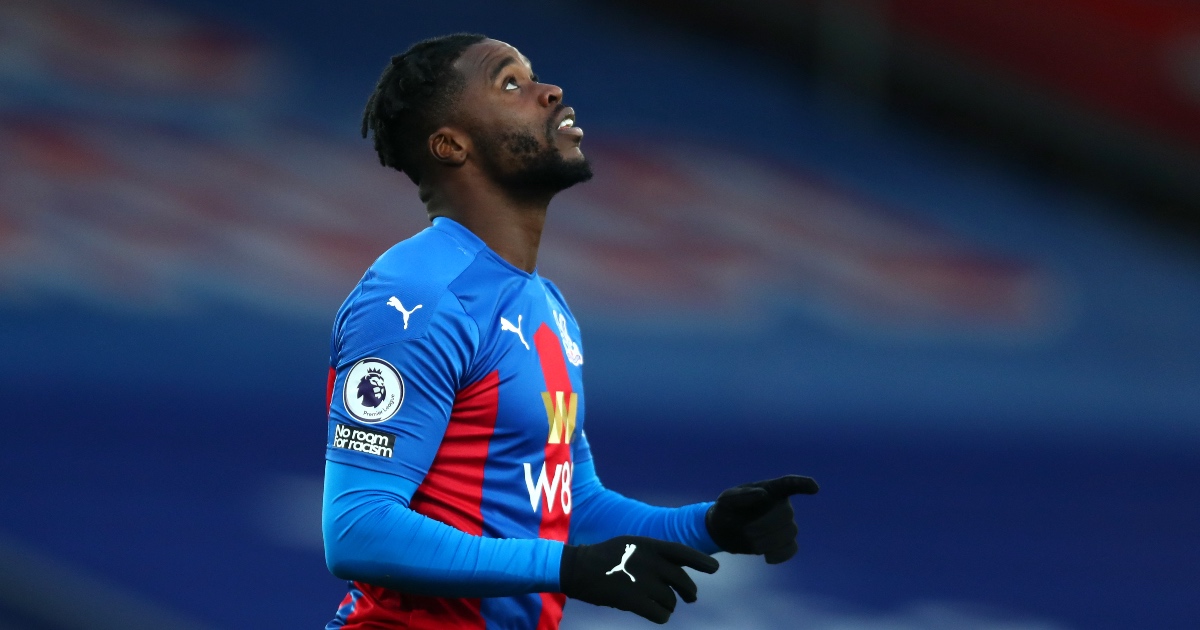 Jeffrey Schlupp and Connor Wickham will be available for Crystal Palace when they face Man Utd on Wednesday.

The Eagles host Ole Gunnar Solskjaer’s side at 20:15 in the Premier League.

Schlupp is returning from a hamstring problem while Wickham has overcome a thigh injury.

FEATURE: Five striker targets for Man Utd other than Haaland and Kane…

However, manager Roy Hodgson will be without talisman Wilfried Zaha for the clash at Selhurst Park.

The forward picked up a hamstring injury against Newcastle last month.

When asked about the Ivorian, Hodgson told a pre-match press conference: “He has returned to training albeit a little bit modified at the start of this week and he looks really ready to go again.

“We’ll have to wait for the green light I think from the medical staff but it is looking positive. I think I will be able to welcome him back into the squad very soon.”

Speaking about the return of Schlupp and Wickham, Hodgson continued: “I am pleased Schlupp and Wickham have recovered from the long spells they have had on the sidelines and they are available for me as well, so it’s good news on the offensive front.

“We are looking much more like we should be now than we have in the last four to five weeks where all these guys have been injured.”

Hodgson is aiming for Palace to secure their first ever league double over Man Utd this week.

They beat the Red Devils 3-1 towards the start of the campaign.

When asked about his team’s recent form, Hodgson said: “We haven’t had enough shots at goal or created enough chances and we are aware of that. I am afraid that is something that happens in a football season.

“There was a moment when we were doing neither and also not defending well. At least we have put that side of things right.

“I am pretty certain the other side of the game, which we care very much about, will become more evident as the players get back to fitness and on the field again.”