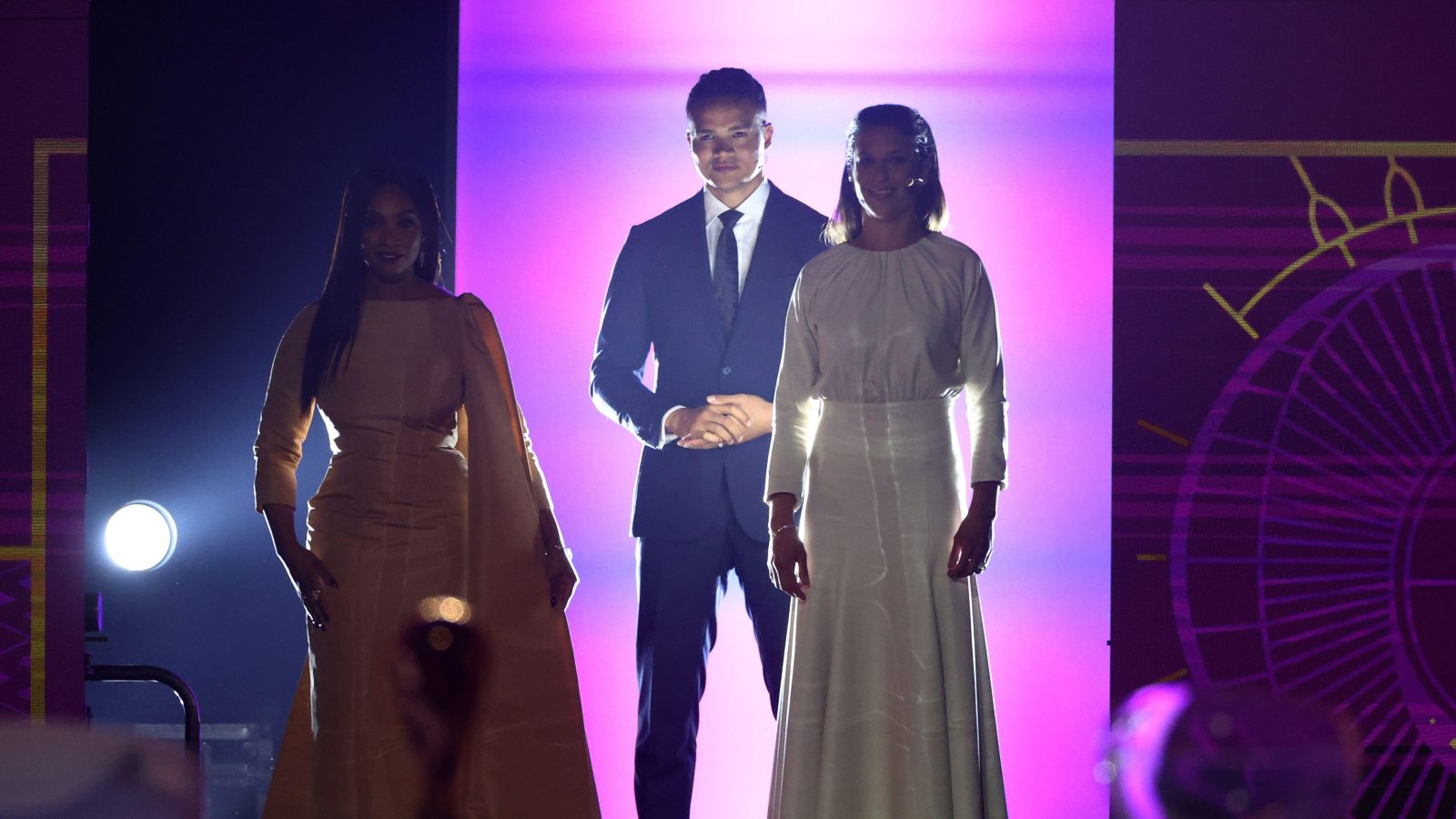 The Manchester United forward produced a brilliant display, scoring a brilliant free-kick to open the scoring in a 3-0 over Wales before fizzing in his second and England’s third on 68 minutes.

It has been a tough couple of years for Rashford with his form dipping last season as Manchester United struggled to a sixth-placed finish in the Premier League.

But has has looked rejuvenated under Erik ten Hag at Man Utd this campaign and he’s carried his good Premier League form into the World Cup with three goals at the tournament.

And Jenas thinks Rashford now has to start again when England face Senegal on Sunday in the second round of the World Cup after making his first start of the tournament against Wales.

“You can tell his eyes lit up when that free-kick was given,” Jenas told BBC Sport.

“Straightaway he was licking his lips knowing exactly what he is capable of, it’s the keepers side he should do better, he takes one little step to his right, he thinks it’s going over the wall.

“He kids him, gets some whip and dip on it and smashes it into the far corner. It’s a brilliantly taken free-kick, I do think the keeper will be disappointed though.

“It’s a special one, it’s a team goal, started at the back, the ball from Phillips is right on the money, the minute he picks up the ball he has one thought on his mind. He smashes it at Danny Ward’s feet and it goes through him.

“Rashford in this form, he is too quick, too sharp, too confident, too good.

As his club captain and England team-mate, Harry Maguire revealed he has supported Rashford over his hard times, which continued when close friend Garfield Hayward died just days before the Wales game.

Rashford paid tribute with his goal celebration, with Maguire full of praise for how the forward has been performing of late.

“I speak to him a lot and I try to give him as much belief as I can,” Maguire said.

“But listen, Marcus is a fantastic player who has had a great career up until now. I think this last year has been difficult for him, but all good players rise to the top again.

“I think if he keeps his head down and keeps working hard – first and foremost for his club – then he will get opportunities for his country.

“Like I said, he showed he belongs on this stage. When he gets that opportunity with the confidence that he has, he is a threat to anyone.

“There’s all types of things that you do. I am sure the coaching staff and everyone close to him try to help him.

“I am close to Marcus, a good mate of his on and off the field, the main thing is trying to get the belief back in his game.

“Marcus is a fantastic talent and you see it day in day out when you train with him. It was a matter of time until he got his confidence and form back.

“A career is a long time, over 15 years, there will be a lot of ups and downs. You’ve got to bounce back if you want to be successful.”