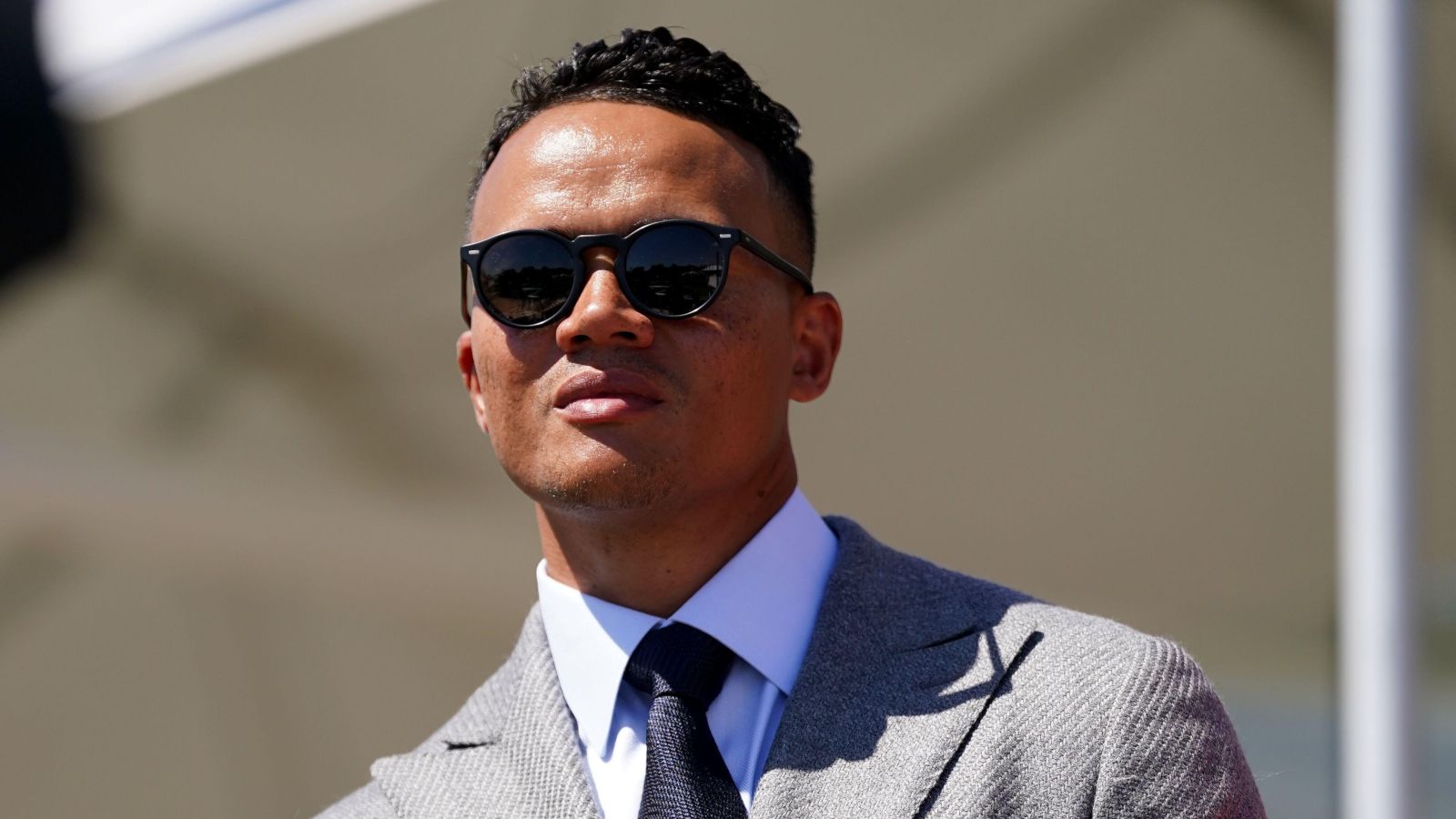 Jermaine Jenas thinks Arsenal need to bring in another midfielder in January as a replacement for Thomas Partey when he gets injured.

The Ghana international has been in brilliant form so far this season but he’s only been fit and available for five of their eight Premier League matches.

It has been a similar story for the Arsenal midfielder since joining from Atletico Madrid in 2020 with the 29-year-old picking up numerous injuries.

Partey was fit for 24 Premier League matches last term and it was exactly the same in the 2020/21 campaign, in which he made 18 starts and six substitute appearances in his debut season.

Arsenal brought in Fabio Vieira from Porto in the summer to boost their midfield ranks, while there were strong rumours that they could sign Leicester City’s Youri Tielemans.

The Belgium international is still reportedly on the Gunners’ radar and former Tottenham midfielder Jenas reckons they need another midfielder in case Partey fails to stay fit.

“You can’t rely on him,” Jenas said of Partey on the Vibe with Five YouTube channel.

“If I was Edu that would be the first position I’m going for in January, or the summer [transfer window], because you can’t rely on him.

“He is very important and you see the difference when he’s in there but the minute this thing starts to crumble, that position, [Gabriel] Jesus, and you end up with [Eddie] Nketiah, Fabio Vieira, this is a different game we’re talking about.”

Former Man Utd defender Rio Ferdinand – who co-presents the shows on Vibe with Five – couldn’t believe Arsenal supporters gave Partey their man of the match in their 3-1 victory over arch-rivals Tottenham.

“How’s he even getting a shout out? He wasn’t their best player,” Ferdinand said.

“He might not play three out of the next five [games]. [William] Saliba was their best player.

“If they lose Jesus it’s curtains for them.”

In his role as a pundit for BT Sport, Ferdinand poured praise on Saliba with the France international playing “beyond his years”.

“I think his composure, he’s very strong, mobile but it’s the composure in the pressure situations. He was the most composed centre-back on the pitch today – especially for Arsenal,” Ferdinand told BT Sport.

“There was times today where in transition, Arsenal could’ve got hurt but how many times did we see him come out with the ball.

“At the top level, you need to be calm, composed in these situations and at the moment, he’s showing that beyond his years but he has had to be patient and going away which shows he’s got character.

“I’m sure he’ll have a good career going here, he’s only been here short amount of time but he’s already become a fan favourite.”