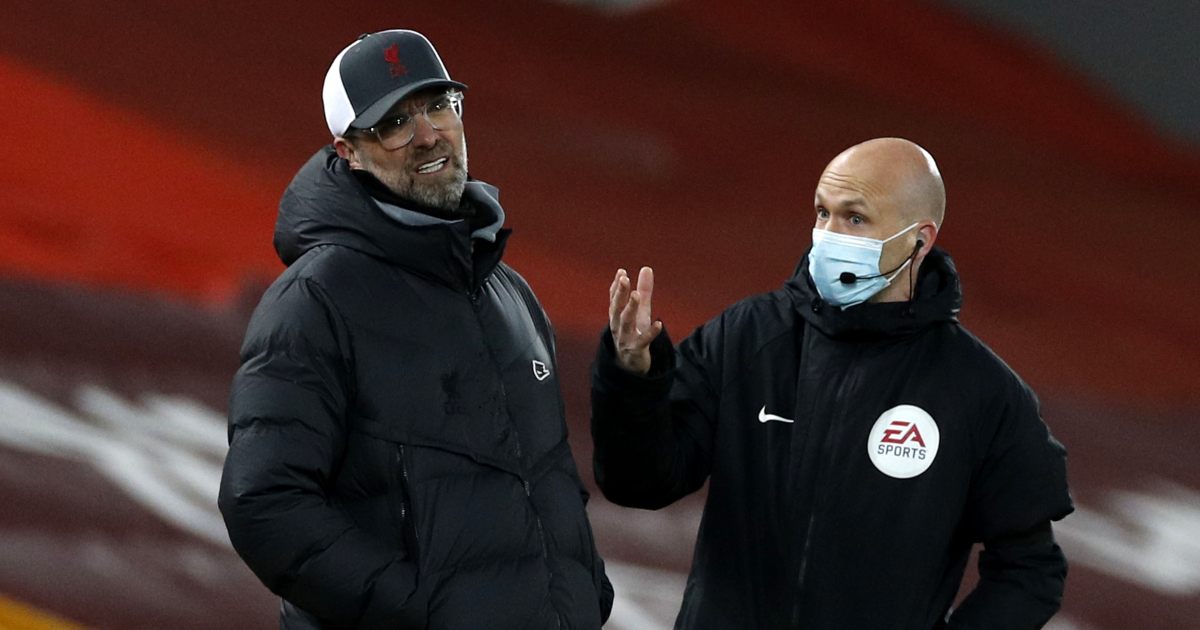 Jermaine Pennant was “baffled” by Jurgen Klopp’s decision to take Mo Salah off the pitch against Chelsea when Liverpool needed a goal.

With the Reds trailing 1-0 to a Mason Mount first-half goal, Klopp decided to take off top goalscorer Salah just past the hour mark.

The substitution didn’t work as Chelsea held out for the victory and take a four-point lead over Liverpool in the race for the top four.

And Pennant thought it was a “silly” decision from Klopp that could’ve cost the defending champions points.

Pennant told Stadium Astro: “I’m concerned that you’re bringing him off. You don’t bring off a player of that stature. Not because he’s bigger than the club, but because what he can do on the pitch. He can produce magic, we’ve seen that every season that he’s played for Liverpool.

“He can be quiet for 80 minutes and bring out one piece of magic when they need it. In a game like this, you should always have Salah on the pitch.

“Taking him off, I was baffled. You should always keep Salah on the pitch. You can’t bite your nose to spite your face.

“Taking him off was silly. If he was on the pitch, who knows what would have happened? I think Klopp needs to be more reasonable than that, I think it was a silly decision.”