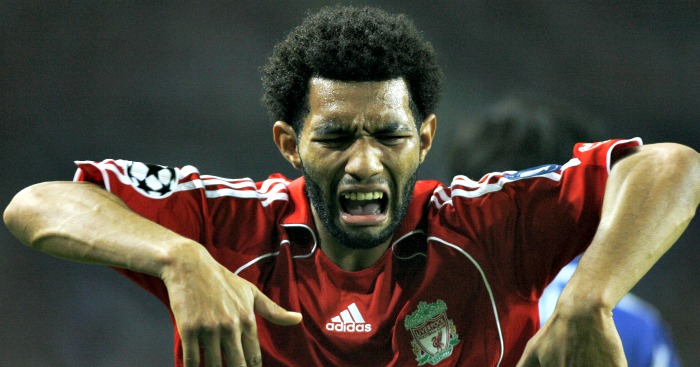 Former Arsenal and Liverpool winger Jermaine Pennant will reportedly have a week-long trial with a club in Singapore.

Red Card Sports Radio reported that the 32-year-old is to spend a week with the S-League runners-up from Wednesday.

Pennant has been without a club since leaving Wigan following their relegation from the Championship last season.

Pennant signed for Arsenal for £2million as a 15-year-old but failed to establish himself and, after a series of loan moves, joined Birmingham in 2005.

He impressed despite the Blues’ relegation from the Premier League the following season and moved on to Liverpool, where he played in the 2007 Champions League final, before spells at Real Zaragoza, Stoke, Pune City and Wigan.

Tampines begin their season on January 27 in the Asian Champions League qualifying stages. The Stags retweeted Red Card’s post linking to the story.