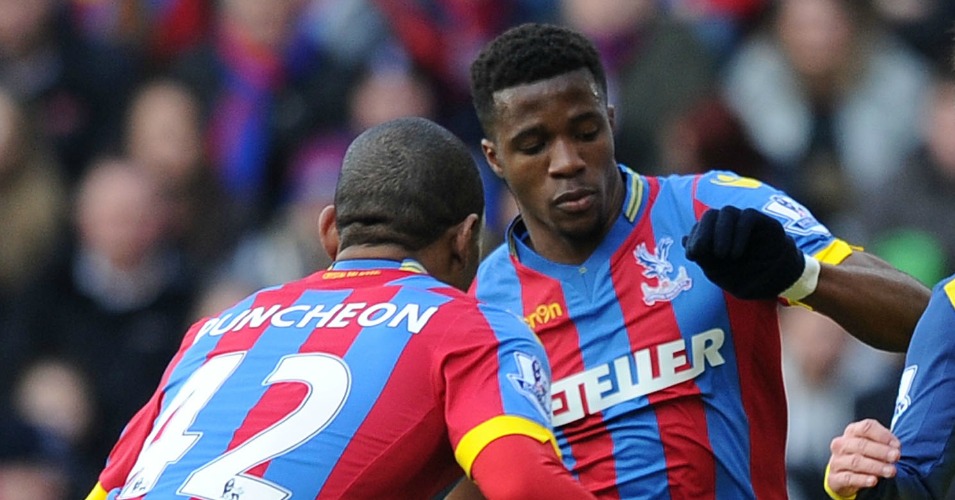 Troy Deeney (Watford) – “I don’t think I’ve done enough to warrant an England call-up just yet,” the Watford striker said in early October, likeably admitting that the only call he was expecting was from his mum. One month and two goals later, has Troy Deeney now done enough to warrant an England call? Probably not, but when England are heading into a friendly against France with just two strikers, surely it was worth hailing the next cab off the rank. Especially when that cab has a physical presence that could prove useful when England are under the cosh and a hoof is required. No other English strikers have claimed three Premier League assists this season.

Marc Albrighton (Leicester City) – Talking of assists, no other Englishman has four for the season. Certainly not Jesse Lingard. As a nation we have an obsession with youth and homegrown players but Albrighton is only three years older than Lingard, is in phenomenal form in a flying Foxes side, can play on either flank and is rather more rapid than you would expect. As Tracy Chapman would have asked: If not now, then when? Probably never, Tracy.

Wilfried Zaha (Crystal Palace) – If England are indeed Crystal Palace, what better player to recall than Wilfried Zaha? He may have been shipped out while Lingard remains, but if Zaha was the homegrown player and Lingard the £12m signing, their roles would be reversed. Zaha has the kind of dynamism that England should surely nurture. No English player has dribbled past more players in the Premier League this season. Okay, no English player has failed to dribble past more players in the Premier League either, but we are hardly blessed with infallible wingers.

Jason Puncheon (Crystal Palace) – An obsession with building an England team for the next five years probably means that the 29-year-old Puncheon has exactly bugger all chance of getting a call. But we tend to agree with Alan Pardew when he said earlier this season: “Puncheon is underestimated by a lot of people in the game, he is somebody I know for sure is better than players who have played for England.” Right now we are looking at you, Mr Lallana. And soon we we might be looking at Mr Lingard.