“It will be interesting to see what happens between now and the end of the window.” 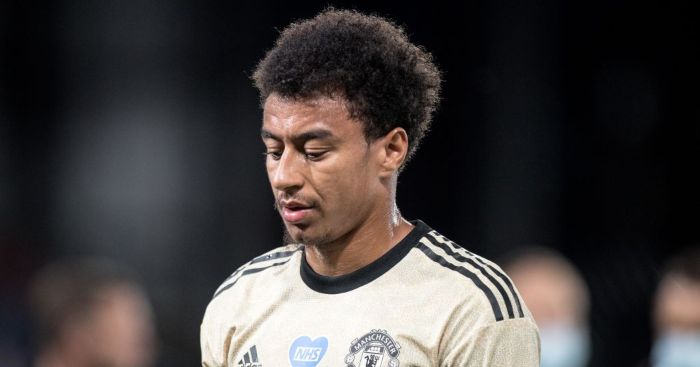 Lingard recently said in July that he was “lost as a player and person” last season in which he started just nine Premier League games.

He was also dropped by England after a loss of form that saw him fail to score in the top flight until injury time on the final day of the season.

When asked about Lingard’s future at Man Utd, Fletcher told Sky Sports: “It’s unknown. The alarm bells started ringing for me when he appointed Mino Raiola as his agent. Now you don’t appoint Mino Raiola as your agent if you’re looking at staying at a club.

“That suggests to me that he’s looking for a move. He’s not a starter in Manchester United’s strongest team, he’s a squad player now. Yes, he’s come through the club and he’s been there a long time.

“Maybe, he feels like he is ready for a new challenge and maybe he feels he is at an age now where he needs to be a starter, he can’t be a squad player.

“It will be interesting to see what happens between now and the end of the window.”

Fellow pundit Darren Bent added: “For me Jesse’s got to go and play football again. Not too long ago, he was one of England’s main men, at the World Cup he was absolutely superb and he’s kind of lost his way a bit now.

“I’d love to see someone like Jesse – he’s getting on a bit now – go somewhere, play week in and week out. It’s not going to be at United, it’s going to be tough to leave.

“Go and show everyone you are still a good player and you’ve still got a big future with England.”