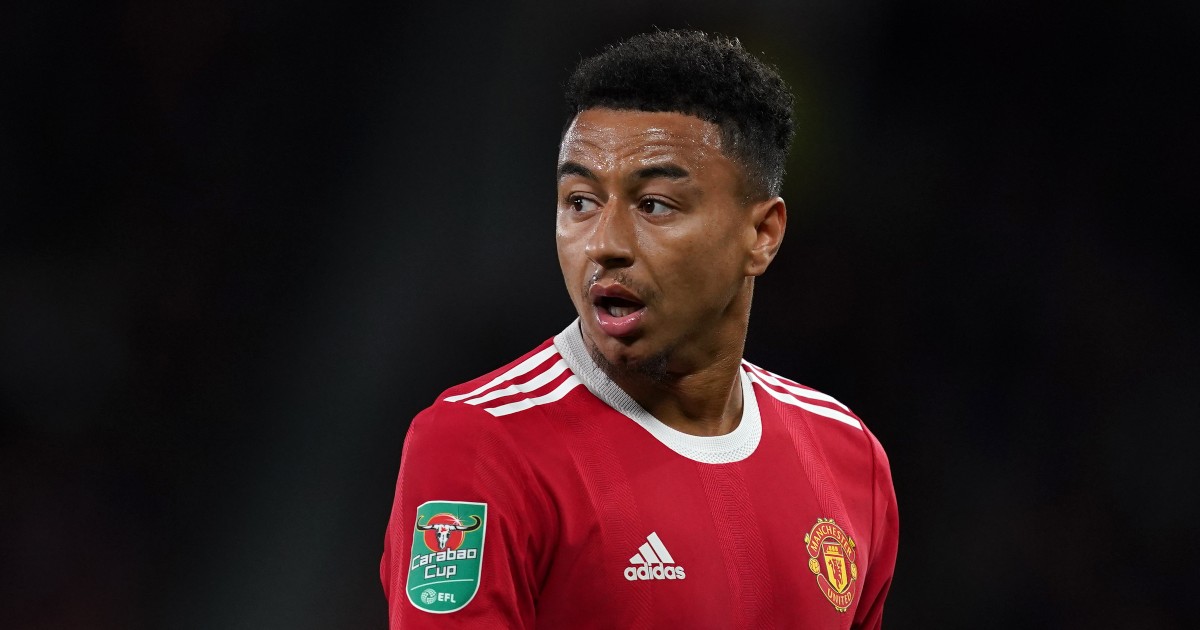 Jesse Lingard has ‘abandoned’ talks over a new contract with Manchester United and will leave on a free transfer at the end of the season, according to reports.

Lingard enjoyed a terrific spell on loan at West Ham during the second half of last season, but decided to stay and fight for a place in Ole Gunnar Solskjaer’s side this term.

Game time has remained limited for the 28-year-old, however. He has only played 63 minutes in the league, and his only start has come in a Carabao Cup defeat to the Hammers.

Lingard has spent 22 years at Man Utd, and next summer will likely bring an end to his lengthy stay at the Premier League club.

The Daily Mail claim that Lingard has ‘abandoned’ contract talks and has ‘no plans to re-open negotiations’.

He is keen to leave on loan in January, the report adds. FC Barcelona and AC Milan are rumoured to be eyeing up a move for the attacking midfielder, with foreign clubs allowed to negotiate a pre-contract deal from January 1.

The report adds that the player’s representatives have been in Spain to hold talks with the La Liga giants.

Lingard has played more minutes for England this season than he has for Man Utd. However, his lack of regular playing time at club level cost him a place in Gareth Southgate’s most recent squad.

The 28-year-old is determined to make Southgate’s squad for the 2022 World Cup, and staying at Old Trafford will likely hinder his chances of going to Qatar.

With Ole Gunnar Solskjaer under immense pressure at Old Trafford, the 48-year-old manager has been tipped to be the Norwegian’s successor.

Ahead of the Foxes’ match against Chelsea on Saturday, Rodgers said: “There’s two things. Firstly it is really disrespectful to ask the question when you have a manager in place, a good manager and a good man.