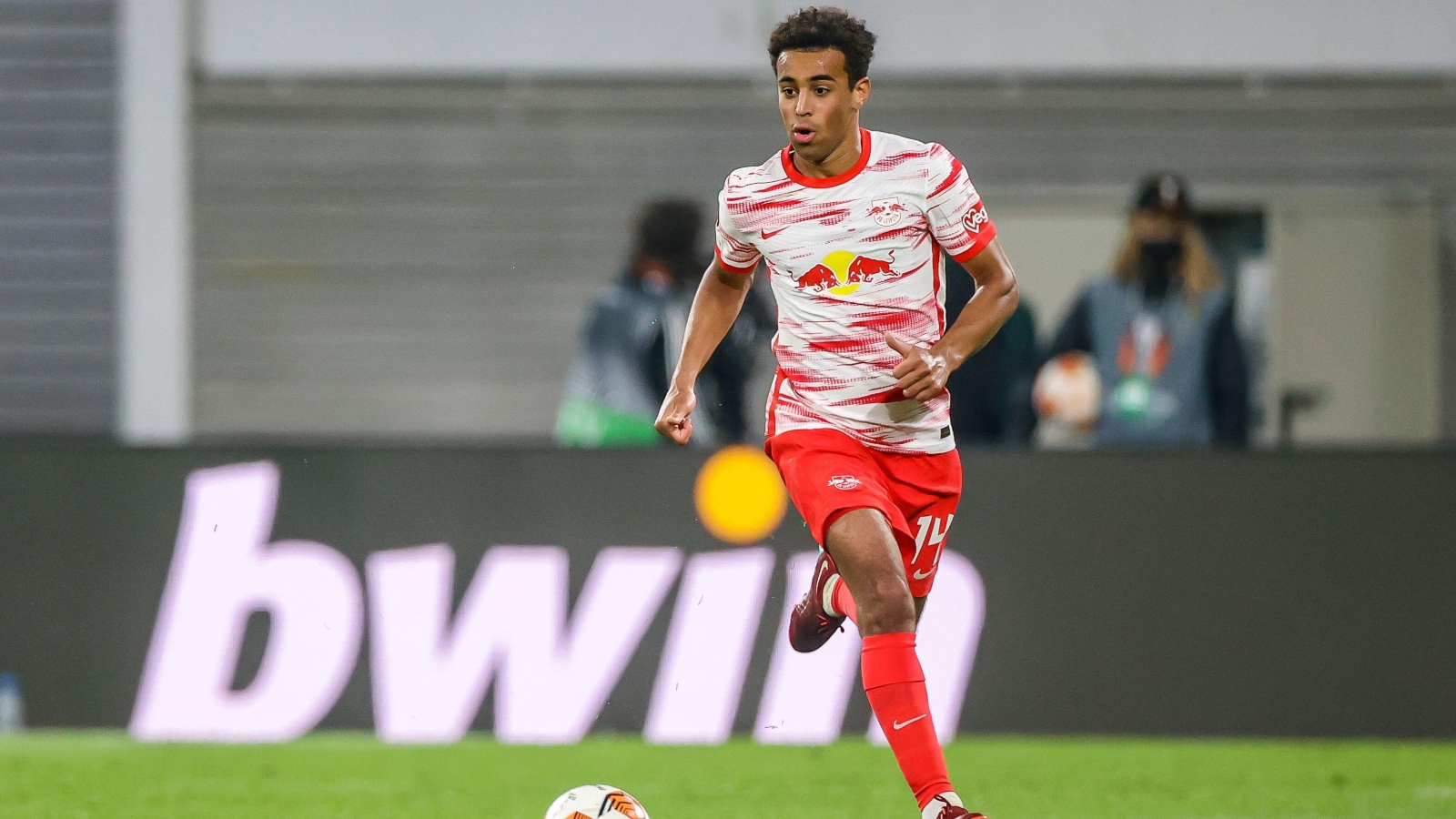 Leeds have signed USA midfielder Tyler Adams from RB Leipzig for an undisclosed fee on a five-year deal.

Adams, 23, is reunited with Leeds head coach Jesse Marsch, who he played under at both New York Red Bulls and Leipzig, after the two clubs agreed a reported £20million fee.

MAILBOX: Where are we on the Manchester United optimism scale? Does Ronaldo help or hinder?

A club statement said: “Leeds United are pleased to announce the signing of USA international Tyler Adams from German Bundesliga side, RB Leipzig.

“The 23-year-old joins for an undisclosed fee and has penned a five-year deal at Elland Road, running until the summer of 2027.”

Adams made 38 appearances in all competitions for Leipzig last season, including five in the Champions League.

He made his Major League Soccer debut for New York Red Bulls as a teenager under Marsch in 2016 and moved to Europe in 2019 with Leipzig, where the Leeds boss was assistant to Ralf Rangnick before taking on the senior role.

Adams, who made 103 appearances in all competitions for Leipzig, is the third player to team back up with Marsch at Elland Road.

Adams has won 29 caps for his country after making his senior debut in a 1-1 friendly draw against Portugal in 2017 and is Leeds’ fifth summer signing, following USA team-mate Aaronson, Kristensen, Marc Roca and Darko Gyabi into Elland Road.

Leeds have spent in the region of £70m on new signings since securing their top-flight status on the final day last season, but recouped £45m earlier this week following the sale of Kalvin Phillips to Manchester City.