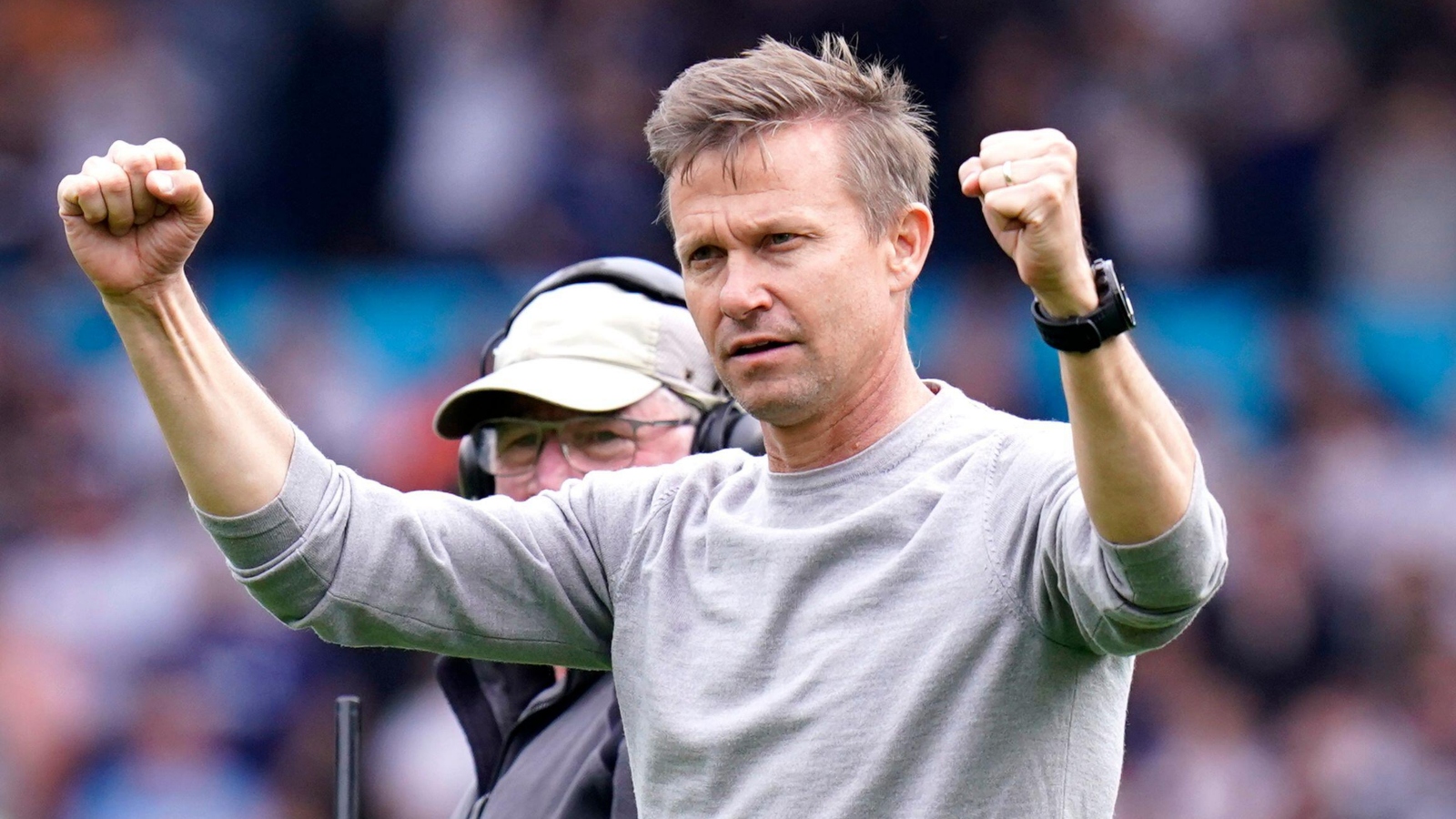 Leeds United head coach Jesse Marsch will take his side to Tottenham Hotspur on Saturday looking to win the match.

The Whites have already beaten Chelsea and Liverpool so far this season and almost grabbed a draw against leaders Arsenal but Patrick Bamford missed a penalty.

Another test awaits them in their final game before the World Cup as they travel to north London but Marsch is confident his side are capable of claiming another prized scalp.

“We know this is a big challenge once again against a top opponent in our league that is disciplined to play the way they do,” he said.

“We are going to go down and play confidently and go after the game in every way.

“We have been talking internally about being winners, that in a lot of these matches we are right in it.

“The way the games have gone it is often very even and we have to be more poised to capitalise on those situations and stay strong and stable.

“In both of those matches we were able to capitalise and it looked like we were going to win.”

Leeds do have some injury concerns for the trip with Adam Forshaw, Stuart Dallas, Patrick Bamford and Mateusz Klich all out while Jack Harrison is a doubt with a muscle strain.

Klich’s injury, which came during the midweek Carabao Cup defeat to Wolves, compounds a disappointing week after he also missed out on a spot in Poland’s World Cup squad.

“Klichy winds up not making it, which is a bit of a surprise,” Marsch added.

“It was a little bit of a rollercoaster for Klichy. About a week ago he was out, there was communication going around Poland and he felt he was out.

“Then a few days ago they were still deliberating about the squad and he heard there was maybe a chance and then by the time I spoke to him on Tuesday he figured he was out again.

“There were a couple of things internally, their manager came from the youth team and he is more comfortable taking more of the younger players and that left him in an awkward situation.

“He is a positive guy, he is a guy that loves football, he is obviously disappointed everyone wants to go in the World Cup but his mentality to be in the moment here and give everything to us has been really good.”

Marsch also revealed that youngster Archie Gray will be out for six to eight weeks with an ankle injury.