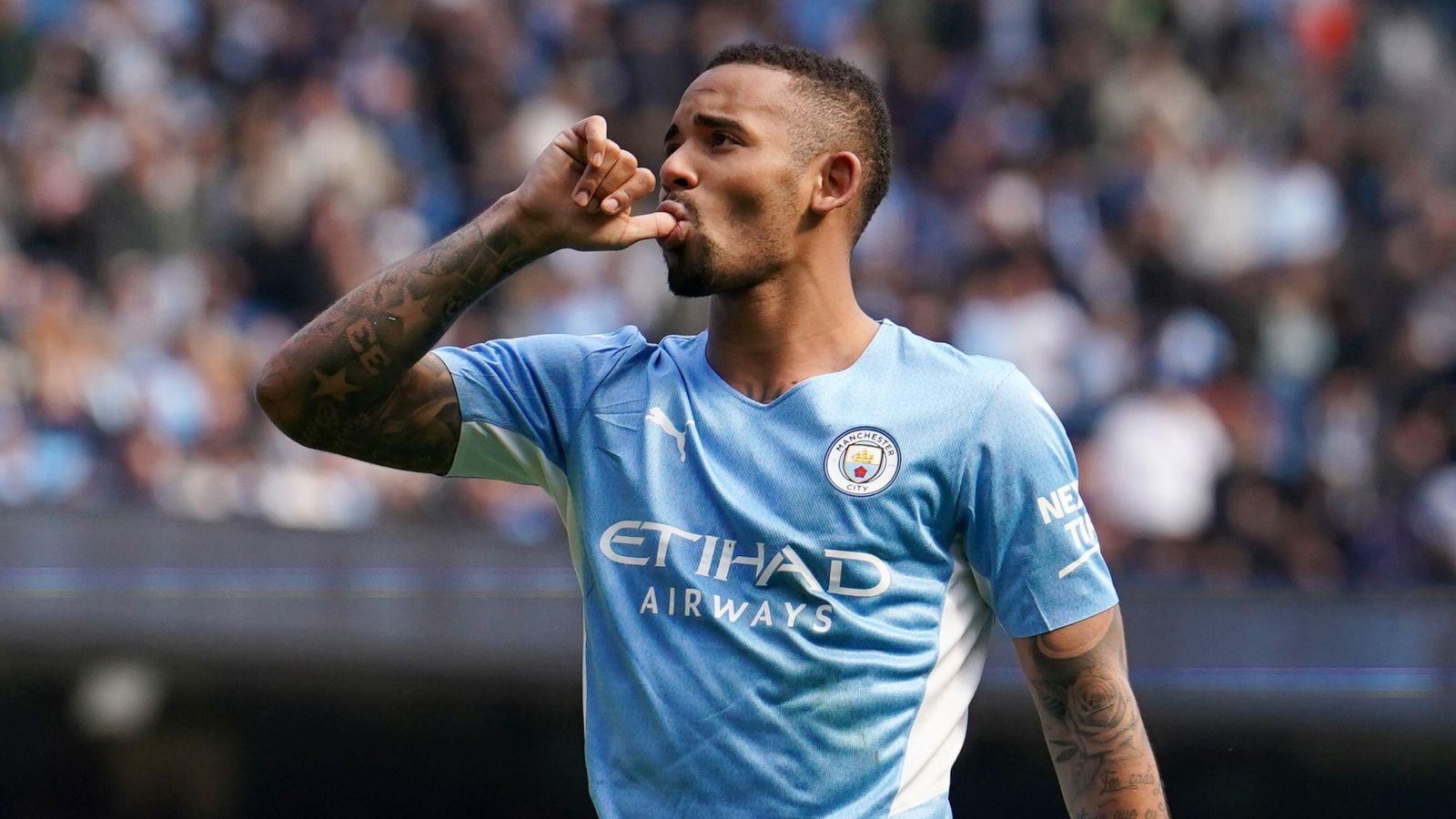 Arsenal technical director Edu’s efforts to convince Manchester City forward Gabriel Jesus and his representatives to sign for the club are ‘done and dusted’, according to reports.

The Athletic journalist David Ornstein reported last week that Arsenal were interested in bringing the Brazilian to the Emirates Stadium in the summer transfer window.

Despite the two clubs not being in contact over the deal, Ornstein has revealed that Edu and Jesus’ representatives have been talking for months and have already successfully concluded negotiations.

Speaking on The Athletic Football Podcast, Ornstein added more meat to the bones: “Well the situation all revolves around Manchester City’s pursuit of Erling Haaland because the likelihood is there’s going to be an opportunity for Gabriel Jesus to leave this summer if City get Haaland, which we expect them to do, or another striker if they don’t.

“Then with Jesus coming towards the end of his contract, he’s approaching his final 12 months, he’s had limited game time at City of course and there haven’t been any suggestions that he’ll be signing a new deal.

“Then that gives the opportunity for clubs to take him. Arsenal have been fans of him for a while, Mikel Arteta knows him well from working at City, Edu knows him well because he’s also a Brazilian and Edu is close to the representatives of Gabriel Jesus from the time Edu spent working at Corinthians and the Brazil national team.

“I understand they have been talking for a number of months about this possibility, to the extent that that part of negotiations is, from what I hear, pretty much done and dusted. But there has been no contact, to my knowledge, so far between the clubs.

“So that’s obviously a significant step that would need to be taken but the early indications are that this is a move that Gabriel Jesus would be open to. And he is the profile of striker that Mikel Arteta is looking to bring in. I think they want to bring in two forwards and the way he can drop deep from the striker position and also pull wide is something that appeals to them. So as things stand Arsenal are the favourites to sign Gabriel Jesus  but nothing is done.”