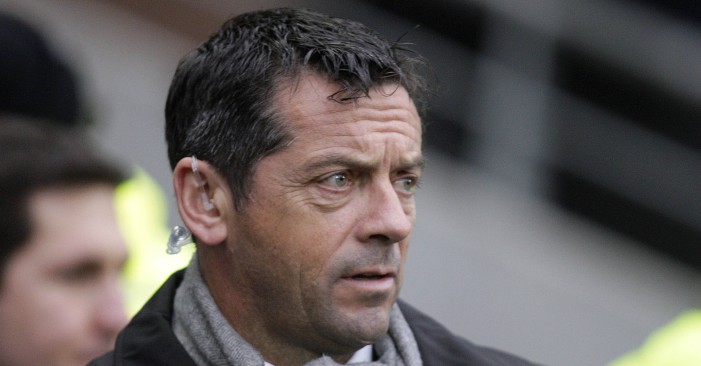 The Campaign Against Antisemitism has received an apology from Phil Brown for referencing the ‘Holocaust’ during a football discussion but host Jim White has been criticised for failing to comment.

Former Hull City boss Phil Brown was on talkSPORT with White when he said that Chelsea midfielder Tiemoue Bakayoko was having a “Holocaust of a game” against Watford.

Brown was not challenged by White at the time, though the comment was removed when the show was uploaded later that day.

After being contact by The Campaign Against Antisemitism following several complaints from listeners, Brown issued an apology:

“I am genuinely sorry for the hurt and distress I caused by what I said on Talksport last week. It was wrong, offensive and completely unacceptable. I am especially sorry for the significant offense I caused to every member of the Jewish community.

“I fully understand the meaning of the word I used and the horror it represents. I can’t believe I used that word. I was wrong to do so and I am profoundly and wholeheartedly sorry.”

The campaign group then said they ‘will take no further action in relation to Mr Brown but we are disappointed not to have heard from Mr White, who hosted the programme and let the comment pass without challenging it’.