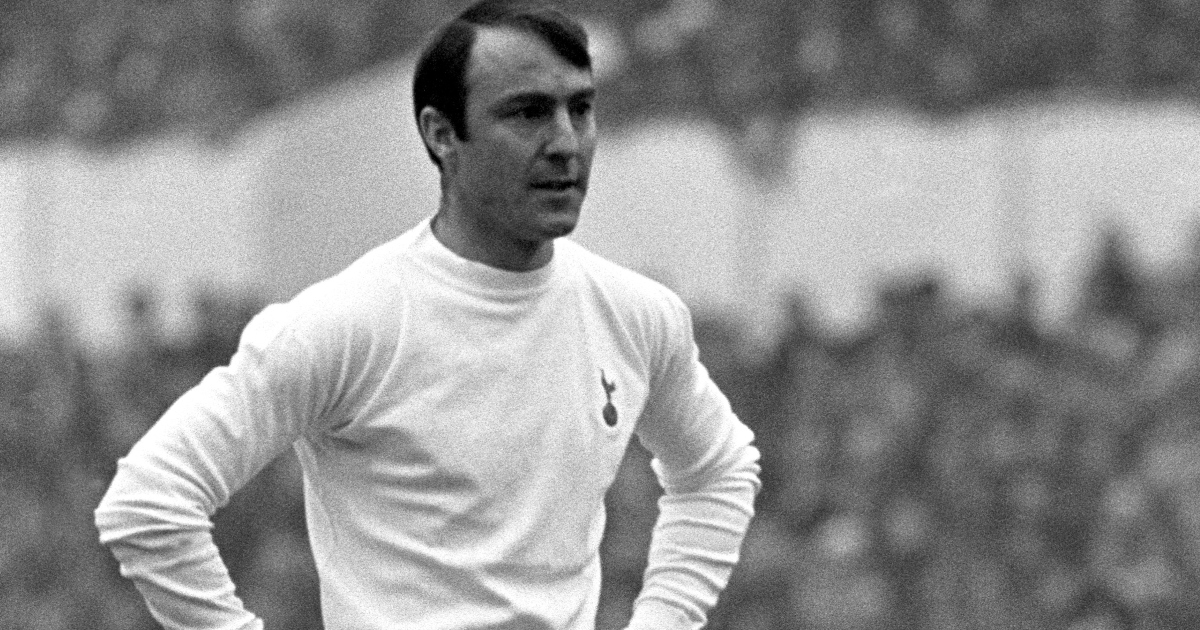 Greaves, who also holds the record for the most goals in the English top flight, is considered one of the finest marksmen the country has ever produced.

He was a member of England’s World Cup-winning squad in 1966 and ranks fourth in the all-time scoring charts, having netted 44 times in 57 appearances.

Unfortunately, Greaves has been ill since a stroke in 2015, which left him unconscious for six days and wheelchair-bound.

He passed away at home in the early hours of Sunday morning.

Spurs said on Twitter: “We are extremely saddened to learn of the passing of the great Jimmy Greaves. We extend our deepest sympathies to Jimmy’s family and friends at this sad time. Rest in peace, Jimmy.”

“Terribly sad news,” The Tottenham Hotspur Supporters Trust added. “The greatest goal scorer of all time. On behalf of the Trust and our members, sincere condolences to Jimmy’s family, friends and former colleagues. Rest in peace.”

Greaves began his career at Chelsea before joining AC Milan in 1961.

His spell in Italy was brief, and he was soon back on home soil with Tottenham, where he would make his greatest impact.

Greaves went on to score 266 goals in 379 appearances for the North London club, cementing his reputation as one of the greatest English footballers of all time.

“There have been some great players but forwards are judged on goals, and there’s nobody who could touch him,” Sir Geoff Hurst, who replaced the injured Greaves at the 1966 World Cup, told the PA news agency in February 2020.

“I am asked is there any animosity between Jimmy and I, because I took his place? But not for one second.

“You hear the term genius, and it is the one word which applies to Jimmy.”

“The first footballers name I ever heard from my teacher,” Ian Wright said on Twitter. “No Ian! Finish like Jimmy Greaves! May he rest in peace.”

Rio Ferdinand was another to pay his respects: “Big loss to the footballing world.. sending my condolences to the Greaves family. First autobiography I ever read! Inspiration.”

Greaves is survived by his wife Irene, sons Andy and Danny, and daughters Lynn and Mitzi.