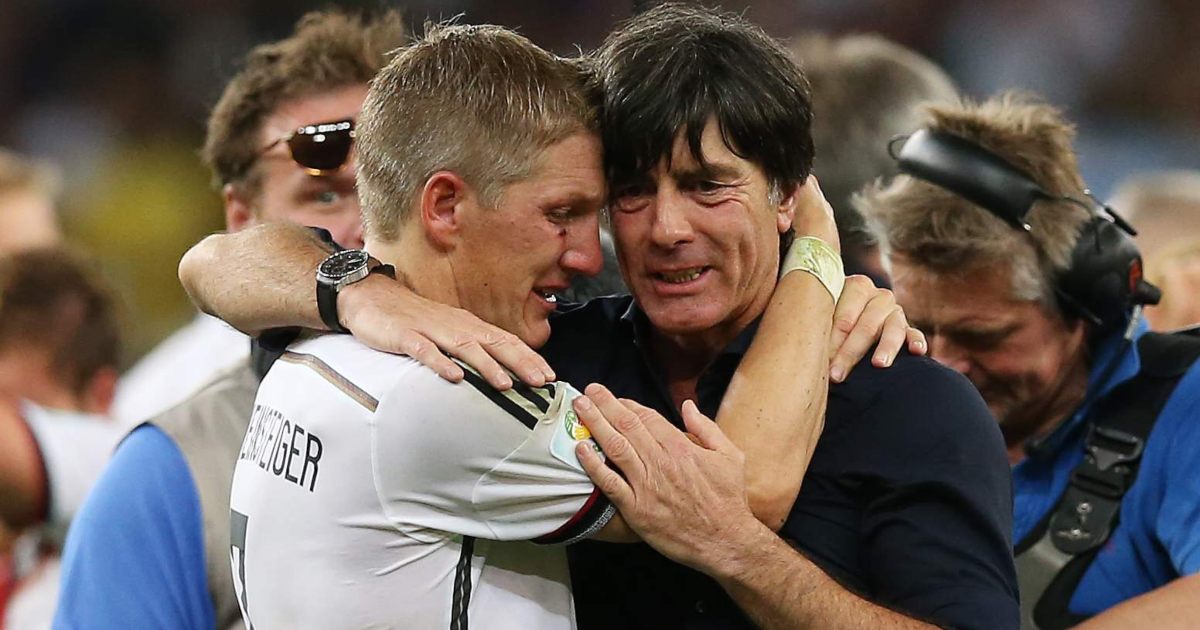 Joachim Low has announced that he will leave his position as Germany head coach after Euro 2021 with Liverpool boss Jurgen Klopp linked to the job.

Low has been in charge of the German national side for the last 15 years with the former Fenerbahce boss taking over from Jurgen Klinsmann in 2006.

He finished runner-up in Euro 2008 before leading Die Mannschaft to World Cup glory in 2014 and he will have one final chance to bring another trophy to his homeland before he leaves.

Announcing his departure Low said: “I take this step very consciously, full of pride and enormous gratitude, but at the same time continue to be very motivated when it comes to the upcoming European Championship tournament.

“Proud, because it is something very special and an honor for me to be involved in my country.

“And because I have been able to work with the best footballers in the country for almost 17 years and support them in their development.

“I have great triumphs with them and painful defeats, but above all many wonderful and magical moments – not just winning the 2014 World Cup in Brazil.

“I am and will remain grateful to the DFB, which has always provided me and the team with an ideal working environment.”

The news has sparked panic on social media over the possibility of Klopp leaving Liverpool to take on the role, with the former Borussia Dortmund and Mainz head coach linked with the job along with Bayern Munich’s Hansi Flick.

Klopp is currently experiencing one of his worst periods in management with his defending champions sitting in eighth position in the Premier League after losing six straight home games.

And the Liverpool manager refused to rule out taking the Germany job in the future when asked about it last year.

Klopp said at the time: “Wow, I thought that is one of the questions I answered most often in my life!

“I’m not sure if anyone asked for me or whatever, but if they don’t know, I have a job at Liverpool. And even though the weather is bad again, I like it!