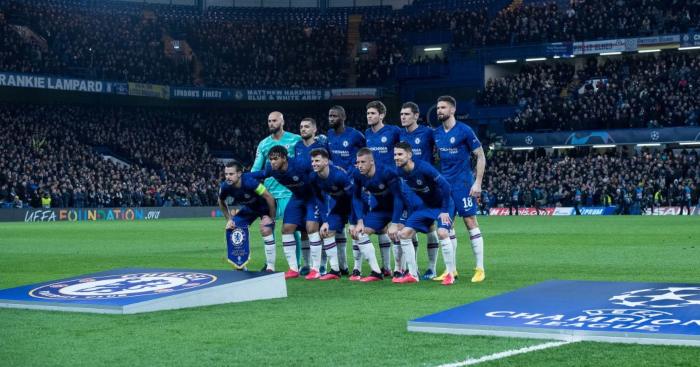 Joe Cole thinks Chelsea‘s board are to blame for the heavy 3-0 defeat to Bayern Munich in the Champions League after they failed to secure any signings in the January transfer window.

Chelsea have a mountain to climb to salvage the last-16 tie after rampant Bundesliga champions Bayern ran out deserved winners at Stamford Bridge.

Serge Gnabry’s second-half double, followed by Robert Lewandowski’s 39th goal of the season, did the damage, while a miserable evening for the hosts was compounded the late dismissal of Marcos Alonso.

“I think knowing this game was on the horizon, Frank would have been desperate to get players through the door,” Cole told BT Sport.

“You’ve asked Giroud, who’s done brilliant for you at the weekend, he’s not been fit and a 32-year-old striker to come and lead the line against probably one of the best sides in Europe as the moment, it just looked like he ran out of steam towards the end.

“So not recruiting has definitely affected the performance and the team.

“Bayern Munich were sublime from start to finish. We talked about the patterns of play, the passing, they just really drilled Chelsea tonight and it’s a momentous task for them going to Germany.”